Shamwari Game Reserve a hit with the famous

A short 75km outside the friendly city of Port Elizabeth lies a reserve that has become a huge hit with celebrities, famous sports stars and even royalty – the Shamwari Game Reserve. 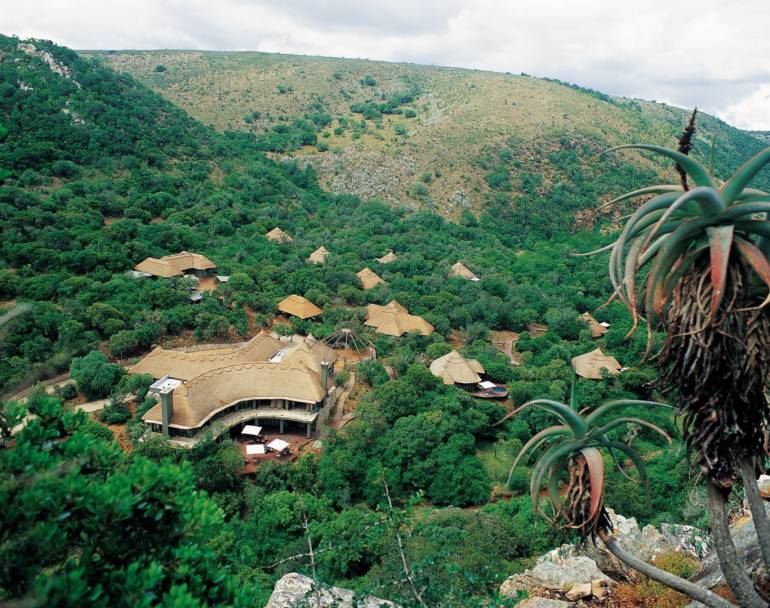 It is also known for its popularity with the rich and famous. Over the years several celebrities and well-known sports stars have visited the reserve, including former Proteas captain Graeme Smith, former Australian international cricketer Shane Warne, and American actor, dancer and singer John Travolta.

According to reserve managers, Travolta’s family is said to enjoy not only the Big Five experience Shamwari, but also visiting the Born Free Centre, which educates children from schools across the country about animal conservation; the Shamwari Animal Rehabilitation Centre, which rehabilitates and returns animals back into the wild; and the Dr Ian Player Rhino Awareness Centre, which was created as a place of information about the frightening epidemic of rhino poaching. The reserve’s six luxurious lodges, which have all recently undergone some form of renovation, are fully equipped and designed to cater to the highest expectations.

They are all five-star lodges, making whichever one you pick the perfect choice. One of the lodges – Eagle’s Crag – was recently named the World’s Leading Eco Lodge at the 21st World Travel Awards.

If you’re looking for an exclusive, unforgettable getaway in a reserve that even makes an impression on the rich and famous, Shamwari Game Reserve is perfect for you.