The lions’ stories and circumstances they had to go through in Ukraine is nothing but horrific.

Nathan (male) and his sister were taken from their parents when they were just two months old to be sold to a circus, private zoo or even as a pet.  Nathan was dumped in a concrete-and-steel cage and never had the freedom to explore, roam about or just do as cats do: lie around and bake in the sun. Fortunately, Lionel managed to get Nathan out of the trade and also found and rescued three lionesses, Luca, Charlie and Kai who - at the time - called a cemented cage in a privately owned zoo, home and had no direct sunlight, no fresh air and no enrichment. 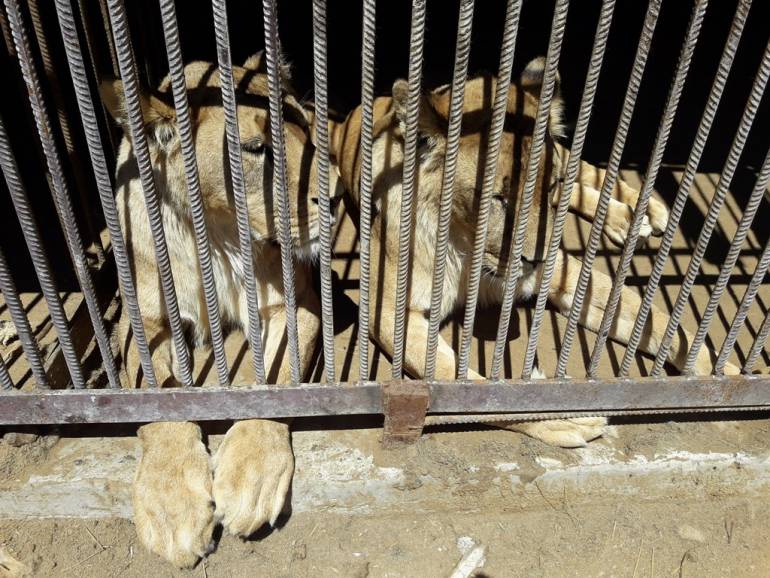 These lions had to endure unnecessary neglect and terrible living conditions – something that is hard to imagine and wrap your brain around when you think of just how many lions roam freely and happily in the reserves in and around Nelson Mandela Bay as well in Addo National Park (where the famous wandering lion, Sylvester, took roaming to the extreme before he found his forever home in the park at Kuzuko Lodge).

Luckily for Nathan, Luca, Charlie and Kai someone had their back.

Through persistence and determination, Lionel managed to negotiate and secure the release of the lions into his care. He raised funds to build a temporary enclosure – where they can move around more freely, play and laze in the sun -  while preparing them for the move to South Africa, to their forever home in Kragga Kamma Game Park.  The lions have been vaccinated, chipped and documented in accordance with CITES and after 10 months they officially received the good news yesterday of their CITES export permit.

Of course, a relocation of this kind is not only a lengthy procedure with the necessary certificates and documents that need to be obtained, but also an expensive procedure.

Flights alone for the lions are about $35 000 (more than R500 000), and extra funding is also needed for the team which consists of Lionel, the vet and a handler, and the road transport in South Africa and Ukraine. And then there’s also the monthly food costs for the four lions which boils down to R25 000. 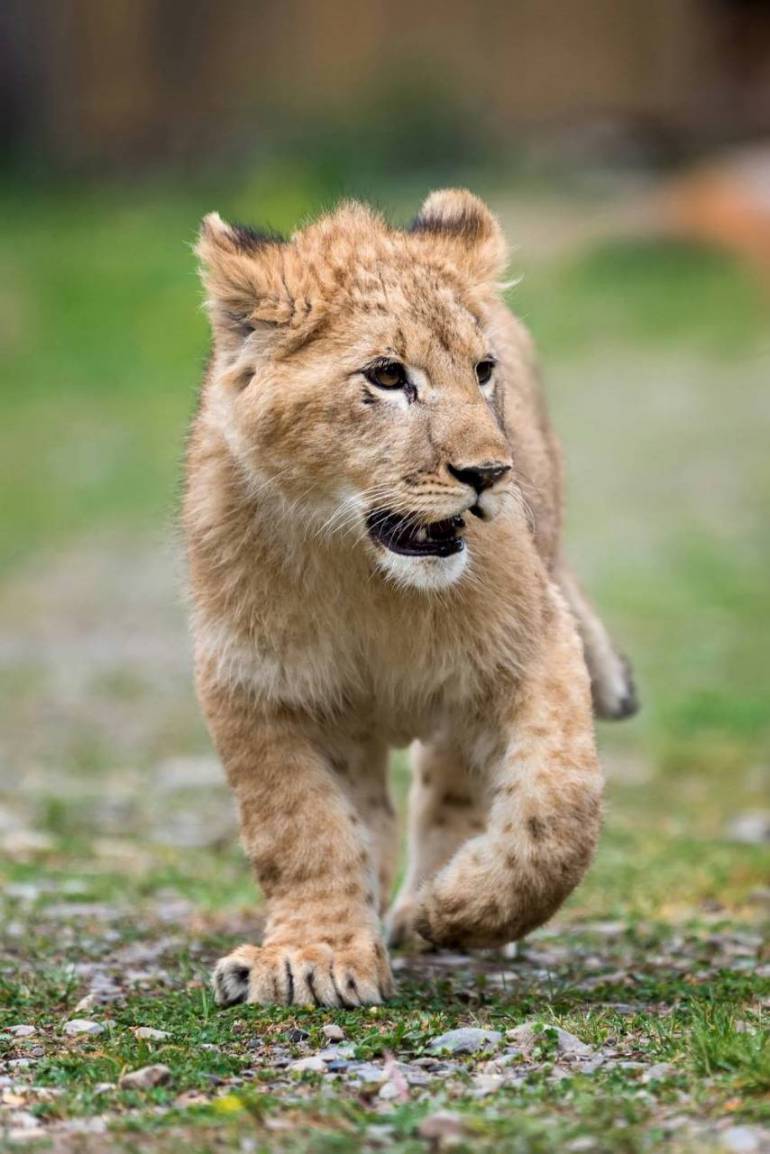 Temporary enclosure before the big move.

Let’s help the abused lions to get home!

Let's get these lions to the Bay. Every rand helps.

Buy a T-shirt, a Buff, Coffee Mug or Cap – click here to shop. 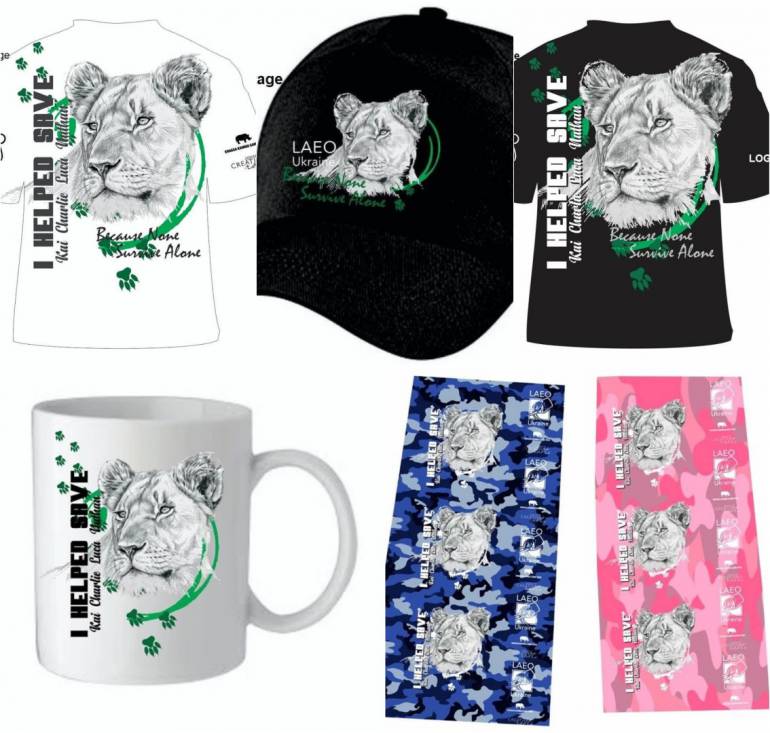 Stay up to date of the process by visiting LAEO Facebook Page.

Read more about the Lawrence Anthony Earth Organization by visiting the website: www.laeoukraine.org.

Watch how Kragga Kamma Game Park is preparing the lions’ new home with trees and more to make it as comfortable as possible for them. 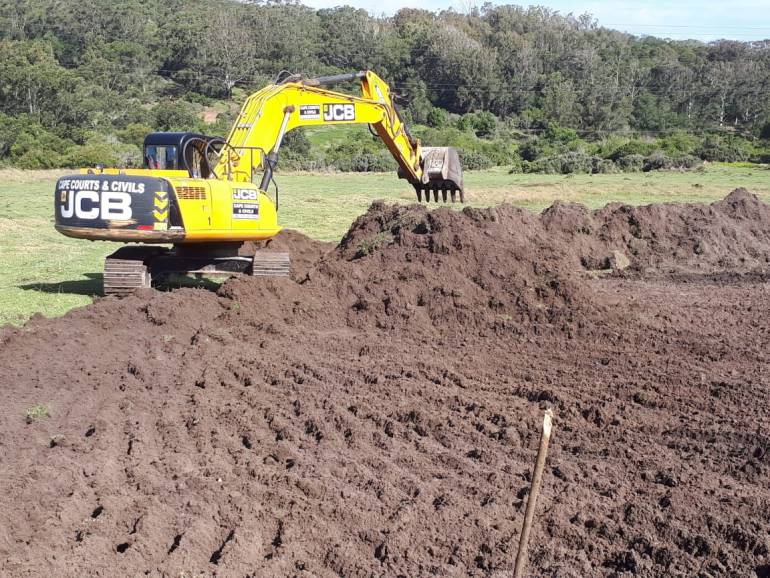 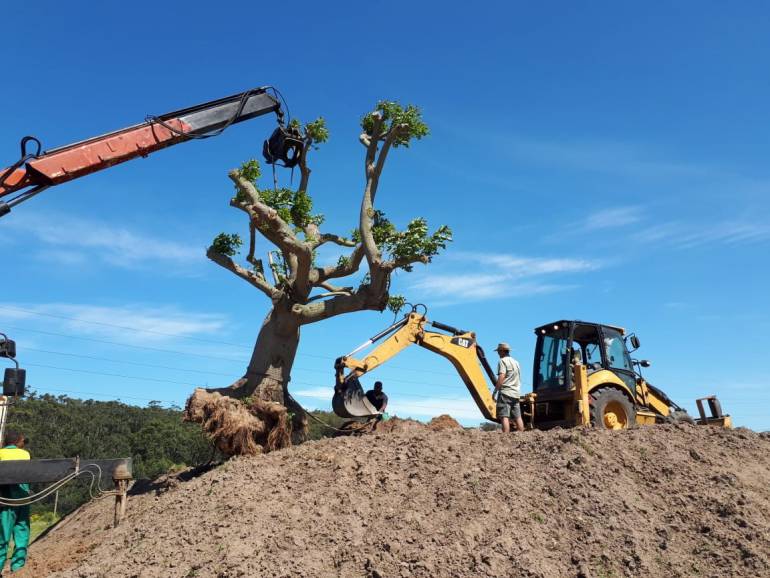 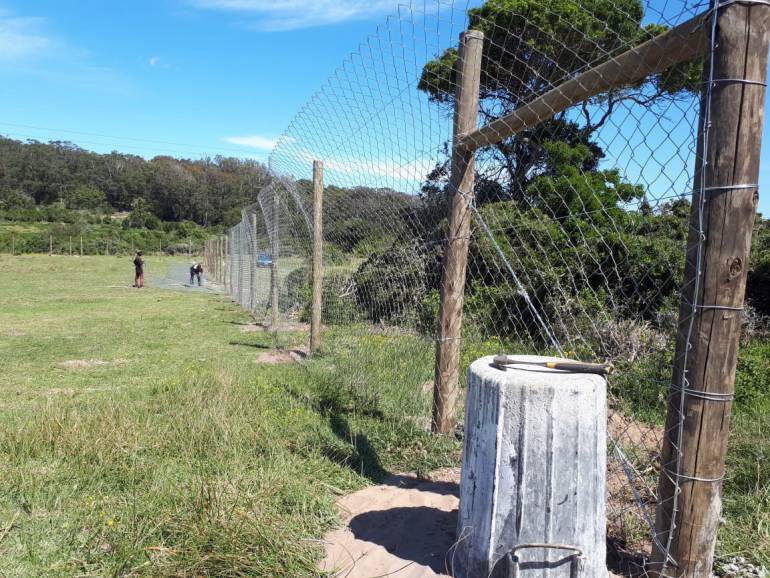 Getting ready for Nathan, Luca, Charlie and Kai.