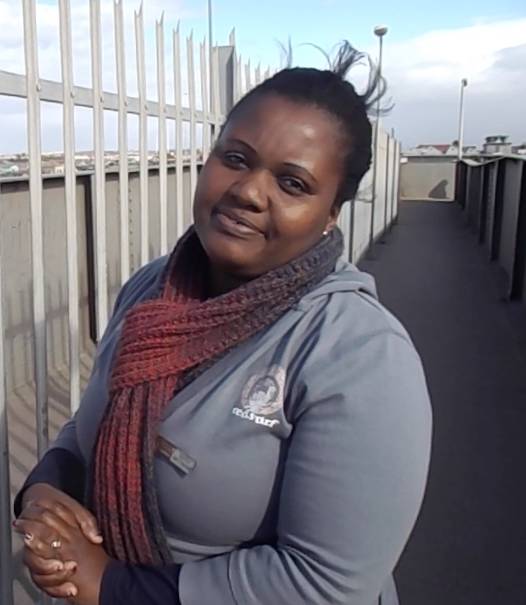 One of the best ways to understand the struggle for freedom in South Africa is to take a township tour. I was hosted by Mosaic Tourism this past weekend and, as part of Gugu's Township Tours, had the opportunity to visit areas that were home to significant struggle stalwarts.

Gugu Matiwane grew up in the townships of Nelson Mandela Bay and knows the area's history well. She is incredibly open and honest in sharing her stories of the area – the good, the bad and the ugly. Driving around with her allows you to understand the struggles of township dwellers today, as well as those who spent many years fighting for South Africa's freedom.

Standing on the bridge at New Brighton Station, Gugu told the story of how a defiance campaign against South Africa's apartheid government took place in 1952, when Raymond Mhlaba and about 30 African National Congress comrades crossed that very bridge, despite a law that only white people could do so. Later, we visited Mhlaba's grave, which is next to that of Govan Mbeki (father of former South African president Thabo Mbeki). My first reaction was that the two would have been buried in more plush surroundings, but Gugu explained they specifically requested "to be buried like everyone else who grew up in the townships". 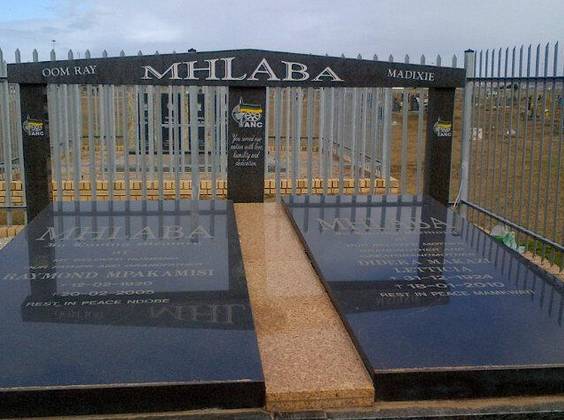 The resting place of Raymond Mhlaba and his wife, Dideka 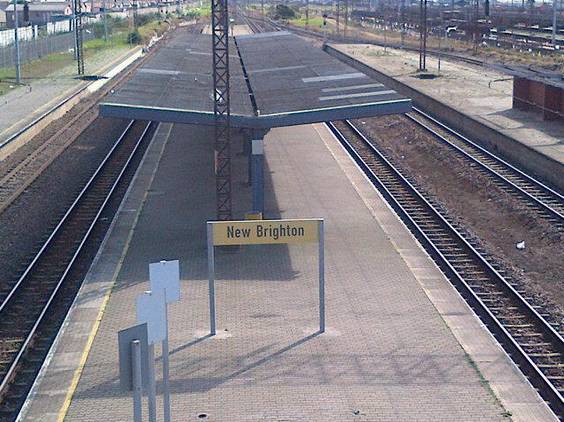 New Brighton station, where Mhlaba was arrested for crossing a 'whites only' bridge in 1952

Exploring the informal commercial part of New Brighton, I discovered a township delicacy called amagwinya – which is basically a sweet, fried bread roll, and absolutely delicious. A drink at the Lunga General Jazz Club gave me a feel for the sophisticated side of township entertainment.

Townships we passed through as we drove around included Motherwell, Kwazakhele, Kwamagxaki and finally concluded when we visited Walmer, the only Nelson Mandela Bay township situated in the suburbs of Port Elizabeth.

Gugu does not sugar-coat township problems and her stories are humbling to anyone with even a semi-privileged upbringing. Despite the vividly evident poverty of the townships we visited, though, there was strong sense of community spirit and I felt very welcome. 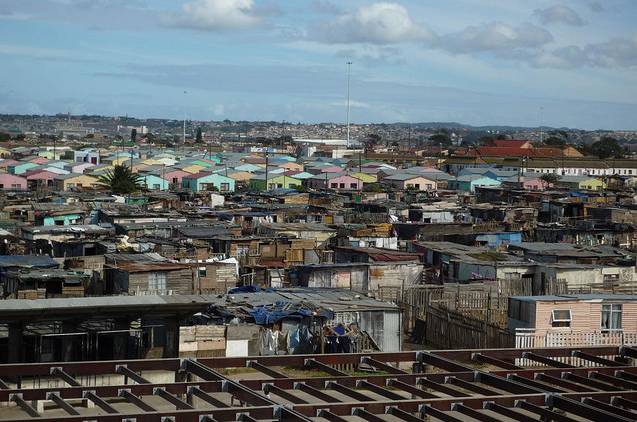 Tourism is essential for the economic growth of Nelson Mandela Bay's townships, so by visiting New Brighton and surrounding townships, you are not only getting an educational and humbling experience – you are also helping to create opportunities and supporting the community.

Gugu's Township Tour is one of the free activities on offer to those who purchase the Nelson Mandela Bay Pass.