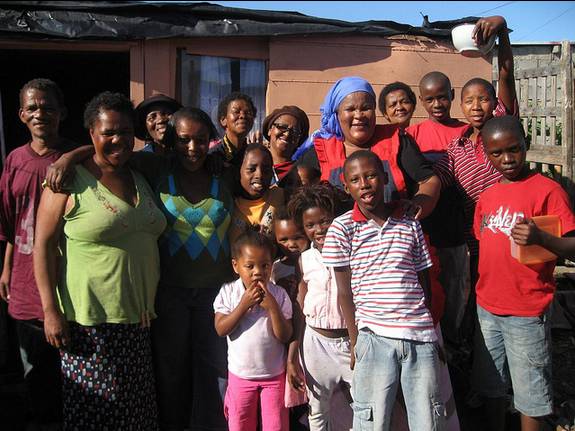 Hooting taxis, busy street markets, the chatter of travelling commuters and residents going about their day all add to the symphony of Port Elizabeth’s townships.

Despite the poverty that is clearly painted on the streets and walls of corrugated-iron shacks, anyone who visits townships in the Nelson Mandela Bay area will soon notice the vibrant spirit that permeates these shanty homes and their residents.

New Brighton has been in existence since the region was still farmland and is one of the biggest and oldest settled townships in PE.

Over time New Brighton came to be known as the Red Location. It derives its name from a number of corrugated iron barracks, that were brought to the township from a defunct concentration camp in Uitenhage, and have since rusted to a deep red.

In the 1960s Red Location was also used to hide political fugitives, in well-hidden cellars built underneath shack floors.

The Red Location Museum, which was built as a tribute to the liberation struggle against apartheid, stands like a beacon in the midst of poverty-stricken small houses. 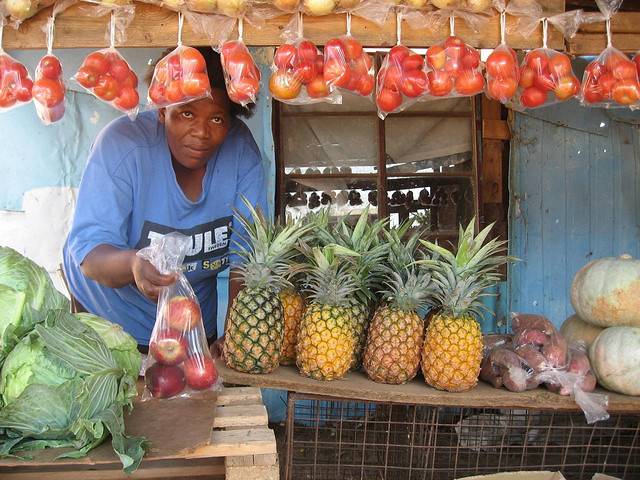 One of the many street vendors selling her fresh-looking fruits and veg. Photo courtesy of BBC World Service

Motherwell township is said to be the largest in the Eastern Cape and is home to proud, sport-loving residents. The township was formed in the late 1980s to accommodate the expanding population.

KwaMagxaki township, which was established in 1985, is the second-highest income suburb. KwaMagxaki is home to a diversified group of professionals, businesspeople and civil servants.

As the population in these townships increases, so does the number of street vendors. Head to one of the most popular vending areas along Govan Mbeki Avenue and you will find vendors selling fruits, vegetables, clothing, wooden and beaded wire crafts, and almost everything in between.

No township tour is complete without a taste of homemade South African cuisine, such as mngqusho or mogodu. End your tour of the Friendly City’s townships with a visit to one of the local shebeens for an ice-cold beer or mug full of umqombothi, traditional Xhosa beer.

The lively atmosphere, delicious food, interesting history and hospitality of PE’s townships are enough to make anyone want to come back for more.

If you'd like to go on a tour of P.E's townships contact one of the following tour operators:

Free township tours are available to those who purchase the Nelson Mandela Bay Pass.

Below are some more photos to provide an idea of what a Nelson Mandela Bay township experience may include. 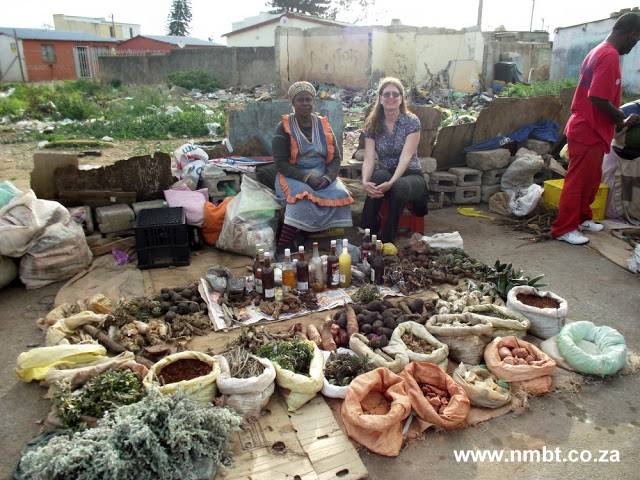 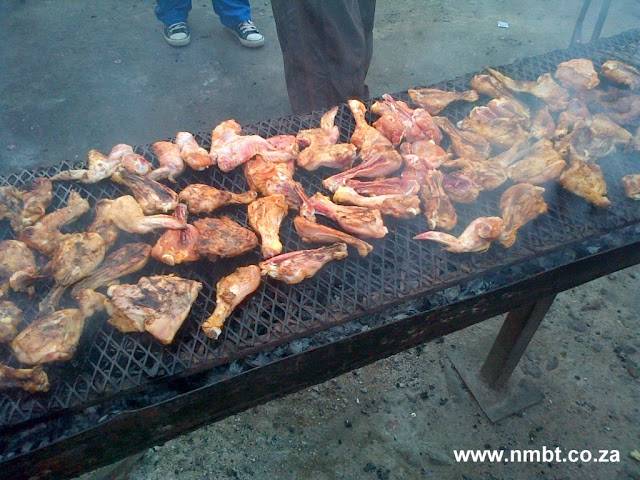 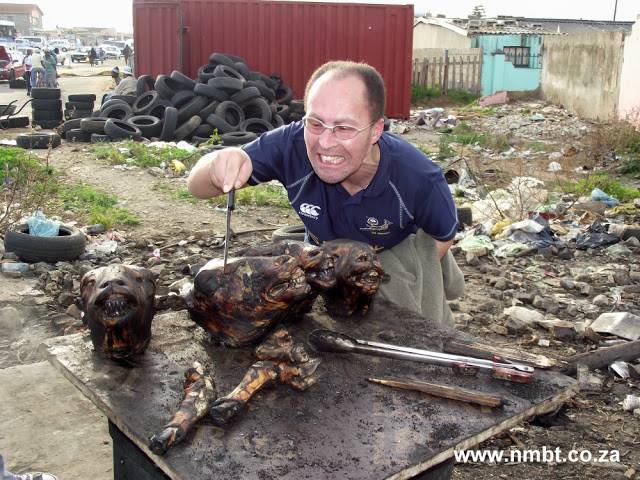