Longest double zipline in Africa to open near Addo 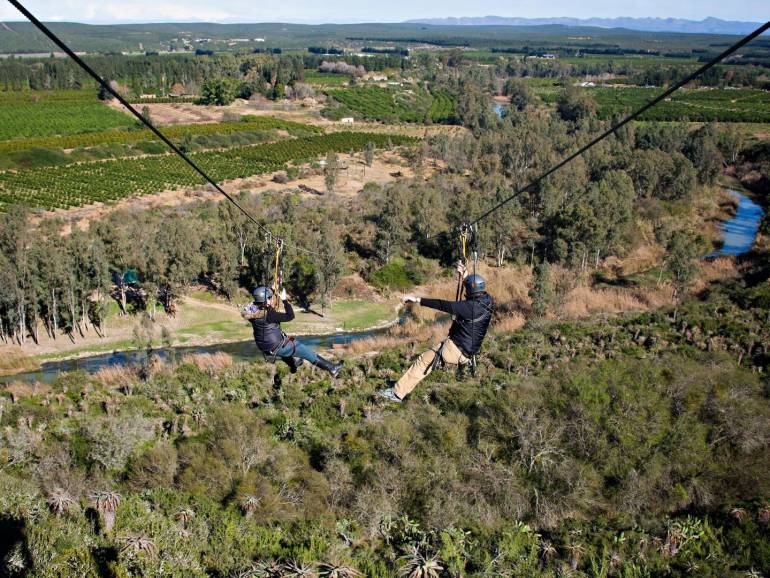 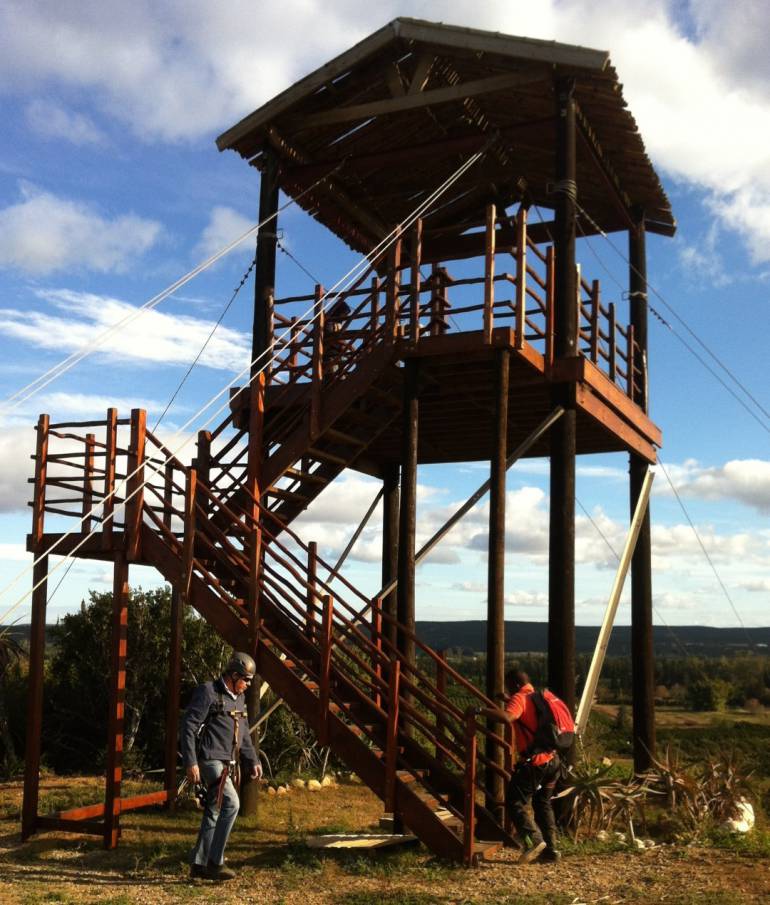 On 1 September, a new zipline experience will open in the Sundays River Valley, just outside Addo in the Eastern Cape, which is about an hour’s drive away from Nelson Mandela Bay.

According to the operators, Adrenaline Addo, it is the longest “double zipline” in Africa, boasting a length of about 500m and speeds of up to 60km/h. The zipline (or “foefie slide”, if you’re from South Africa) uses a pulley suspended on a cable, together with gravity, to propel you down an incline at jaw-dropping speed.

The zipline runs over the Sundays River, which is reputedly South Africa’s fastest-flowing river when in flood.

The experience starts with a detailed safety briefing from your guides, after which you are ferried over the Sundays River on a wooden barge. You then take a 10-minute climb up a hill to the zipline’s starting point. Along the way, the guides explain the history of the area and point out ancient marine fossils that are still embedded in the rocky outcrops. A couple of hundred million years ago the valley was, in fact, underwater.

At the starting platform – a double-storey wooden structure – you are offered a breathtaking view of the Sundays River Valley. After being strapped into a secure harness, you step off the edge of the platform and sail over the river at up to 60km/h (the speed depends on your weight). It’s safe to say that this zipline is very high and fast, but nevertheless feels safe courtesy of two extra safety harnesses. An automatic brake stops you at the other end, which means you can just enjoy the ride without worrying about how you’re going to stop yourself. 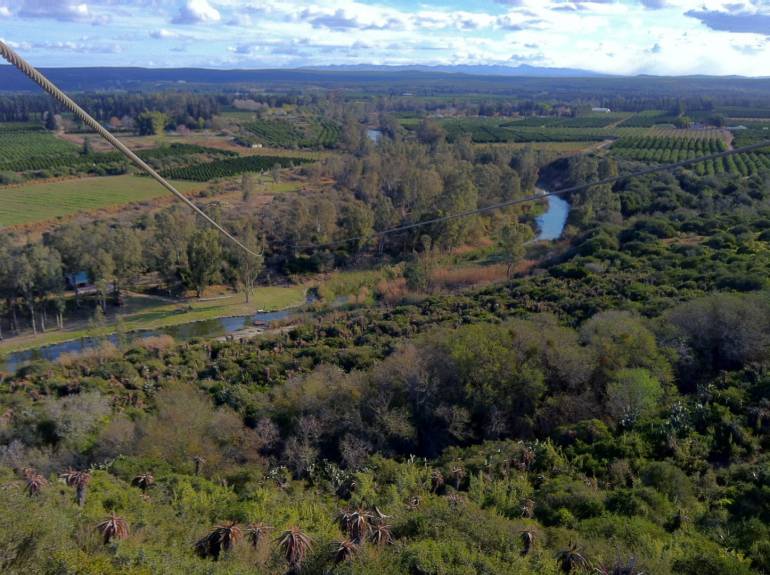 Ryan Tayler-Smith literally built the zipline in his backyard – the landing spot is on his parents’ farm. Tayler-Smith researched a number of zipline configurations while working in the United Kingdom and settled on the double zipline, which offers a shared adrenaline experience as two people can go on separate lines at the same time. It’s been a year in construction and the zipline has gone through a few months’ extensive pilot testing.

The zipline costs R200 per person to ride. Also on offer is a giant swing (at R150 per person), and a playground for young kids.

While in the area, you can also visit The Lookout, which adjoins the farm. This is where South African author Sir Percy Fitzpatrick, who wrote the classic Jock of the Bushveld, is buried, and offers another magnificent view of the area. 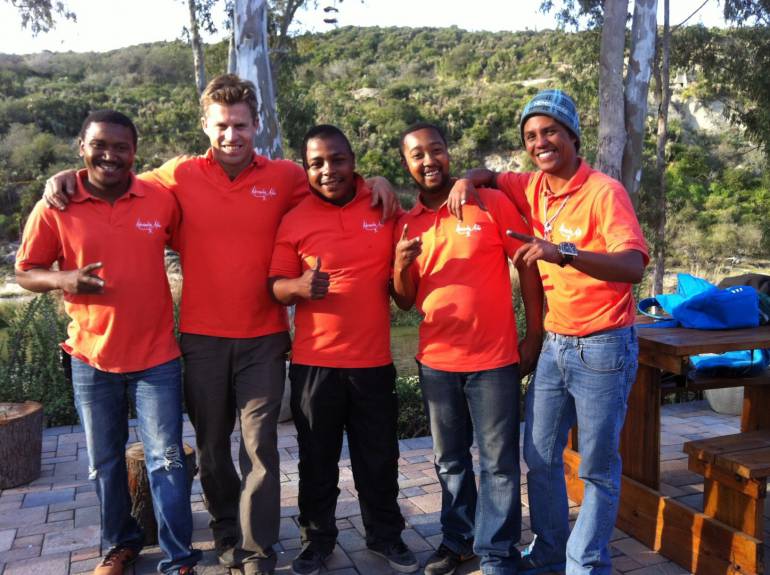