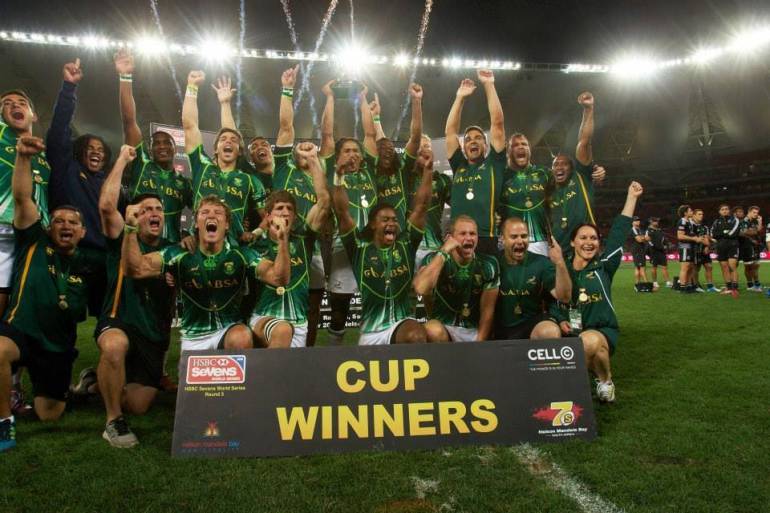 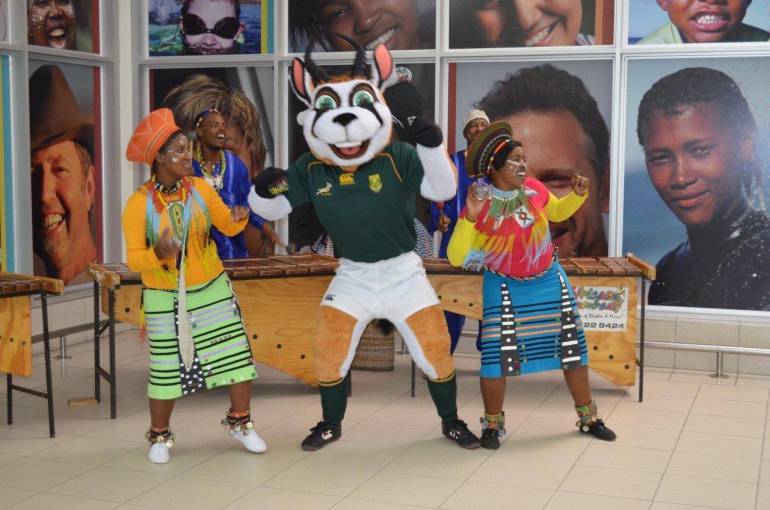 Some stars who may feature in the 2014 Nelson Mandela Bay Sevens include South Africa's Seabelo Senatla and Cheslin Kolbe, who both dazzled for Western Province during this year's Currie Cup.

There will be live music from performers such as DJ Fresh, Micasa and Jimmy Nevis.

In an excellent month of sport on the Friendly City, St George's Park will host a cricket Test match between South Africa and West Indies, which starts on 26 December. Tickets for this can be bought online from www.ticketpros.co.za.