There is much to see and do in Nelson Mandela Bay, which includes Port Elizabeth, Uitenhage and Despatch. You can visit the intriguing Route 67 public art project, see old colonial buildings, sunbathe on beautiful beaches and, in the nearby Addo Elephant National Park, spot Africa’s 'Big Seven': lions, leopards, buffaloes, elephants, rhinos, whales and great white sharks.

The following pictures were taken by Tara Turkington.

The Voting Line sculpture (below) depicts South Africans voting in the country's first democratic elections in 1994. At the head of the queue is a metal cut-out of Nelson Mandela, standing with his first raised in the air. 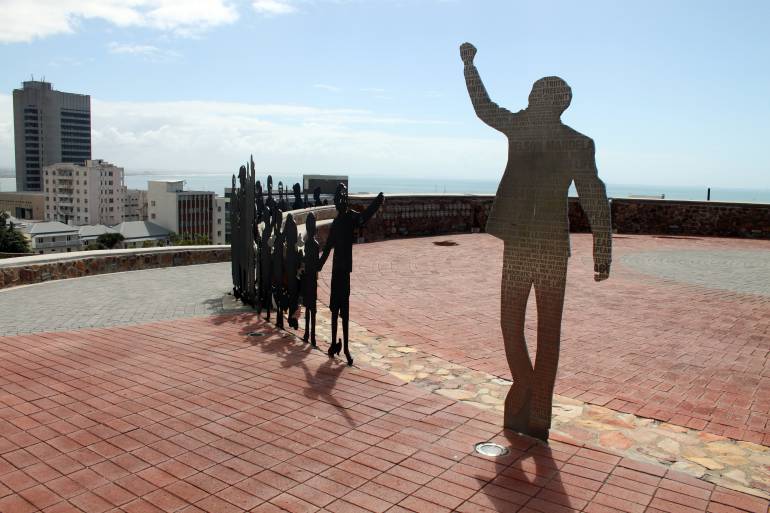 The beautiful King Edward Hotel (below) harks back to colonial times. 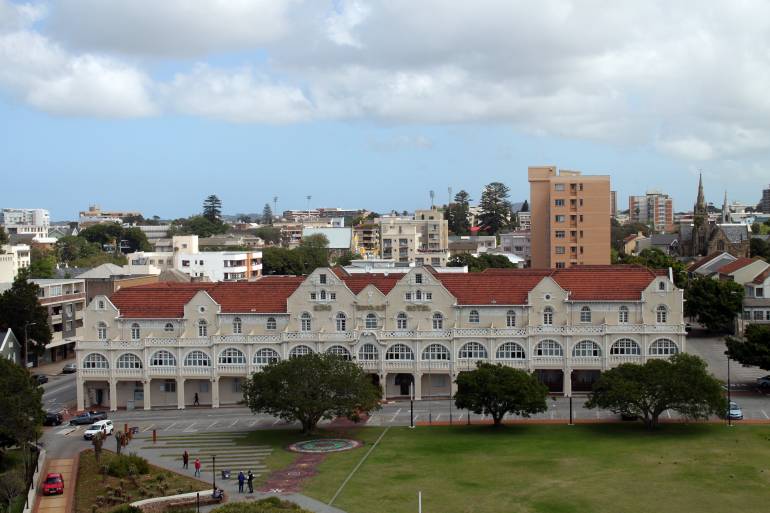 A bike advertising wares outside a shop. 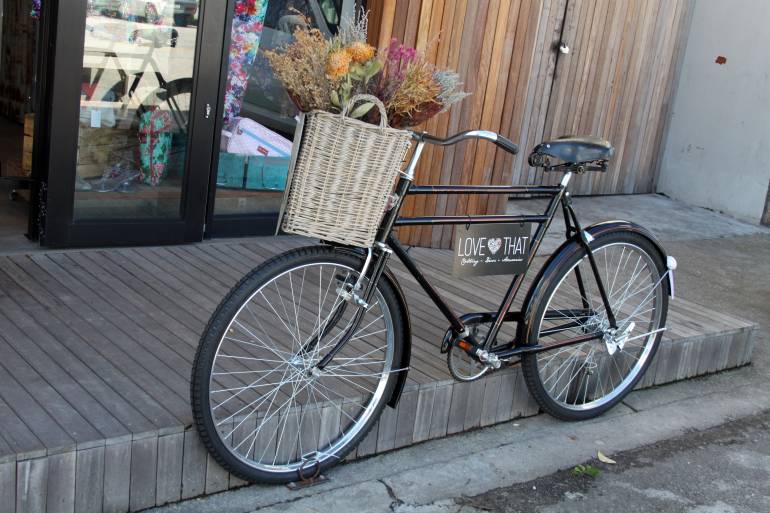 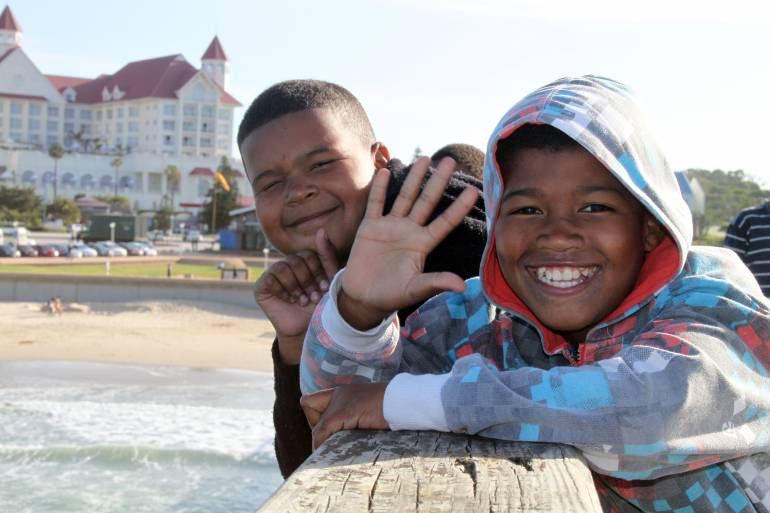 There are a number of good surfing beaches in Port Elizabeth. 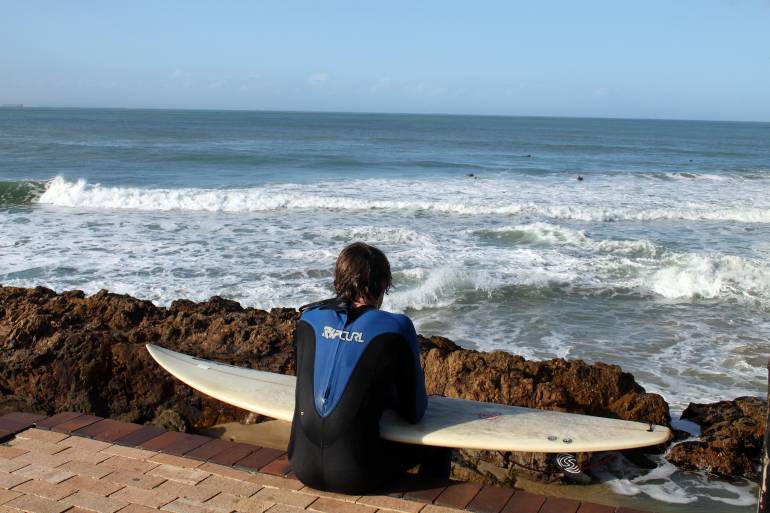 People flock to the city's beaches throughout the year. 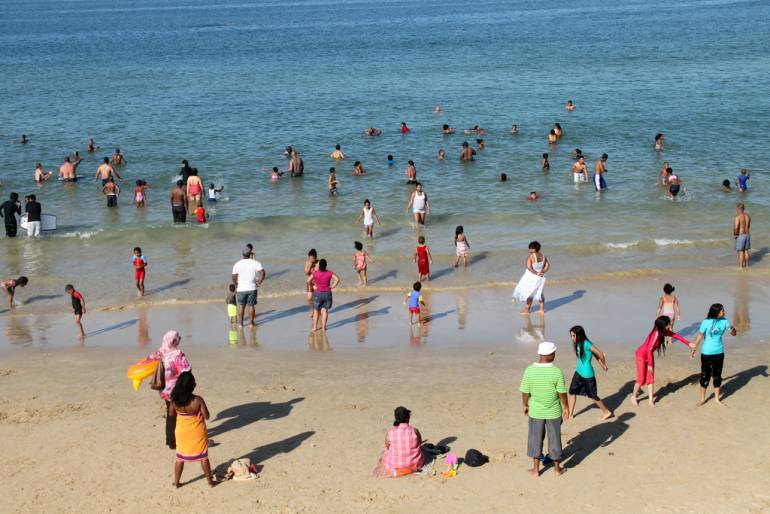 The stately Public Library, with a statue of Queen Victoria in the foreground. 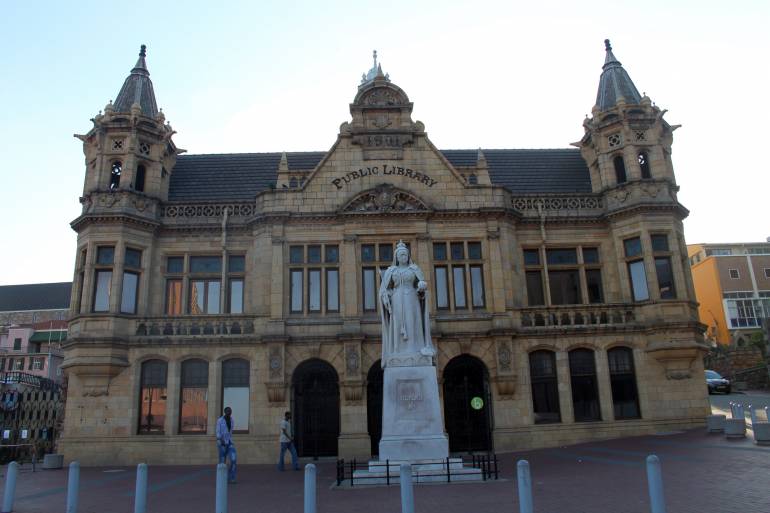 An elephant walking in the Addo Elephant National Park. 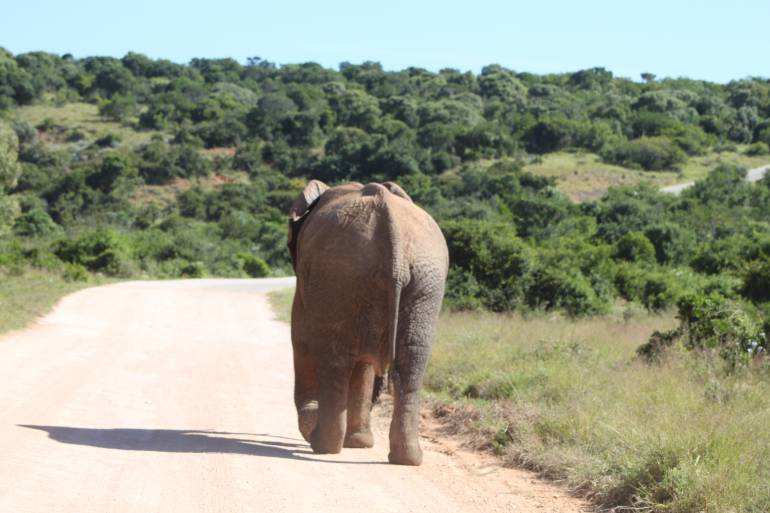 A busker on the beachfront promenade, which is always a hive of activity. 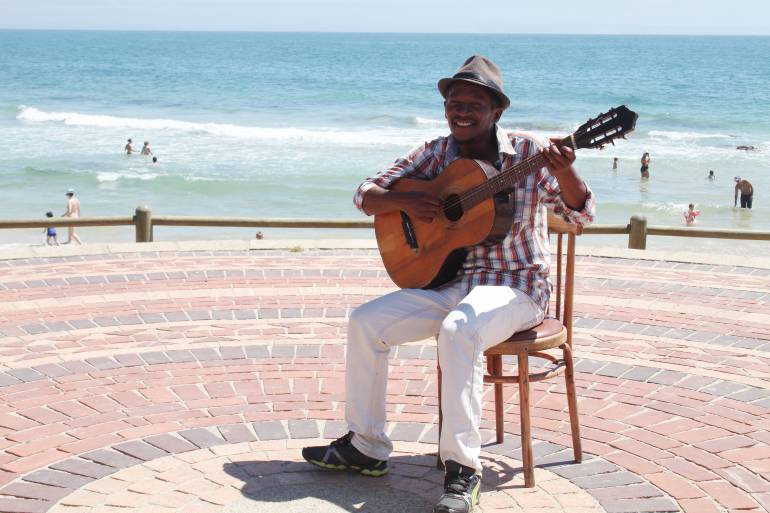 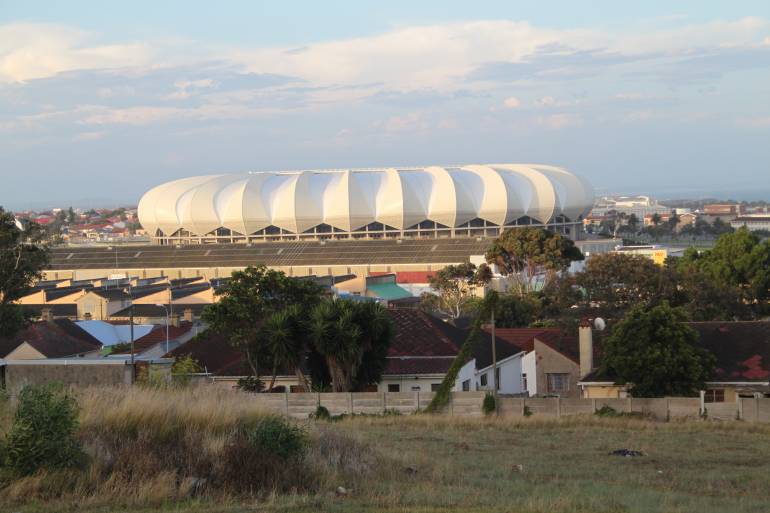 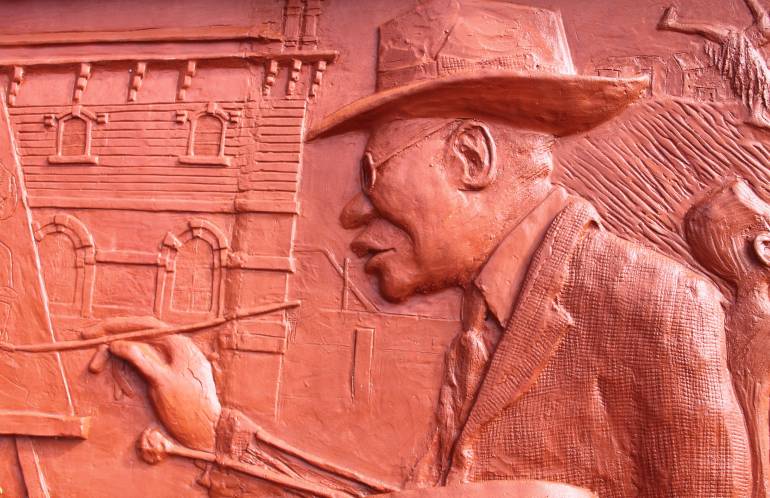 The Phoenix Hotel has been operating in Port Elizabeth's historical district since 1837. 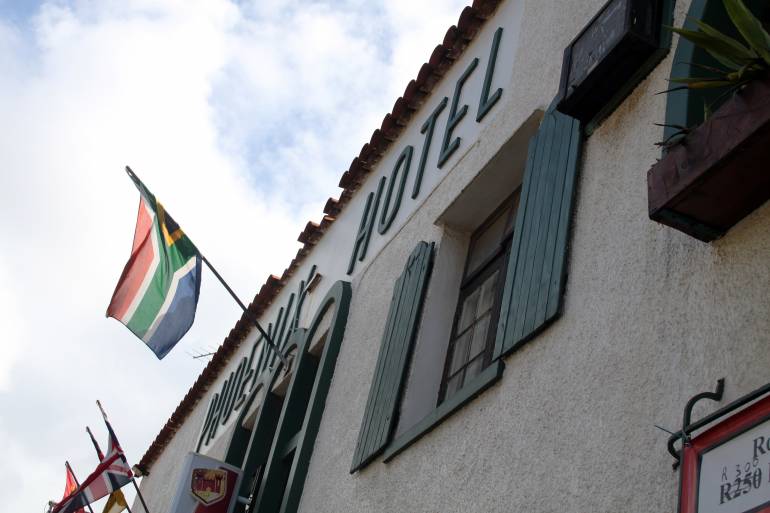 The historic Donkin Reserve, lighthouse and pyramid is an integral part of Port Elizabeth and the Route 67, a large and diverse public art project. It is also home to the biggest South African flag in the world. 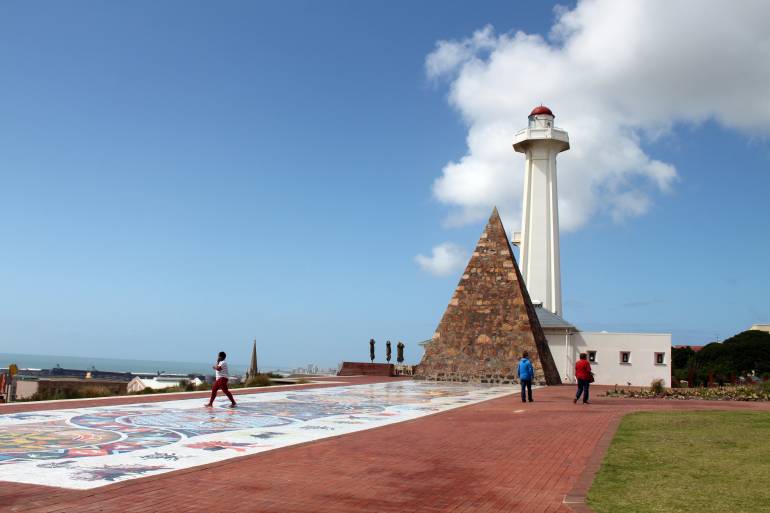 Fort Frederick, the first permanent military outpost in the Eastern Cape, was established in 1799. 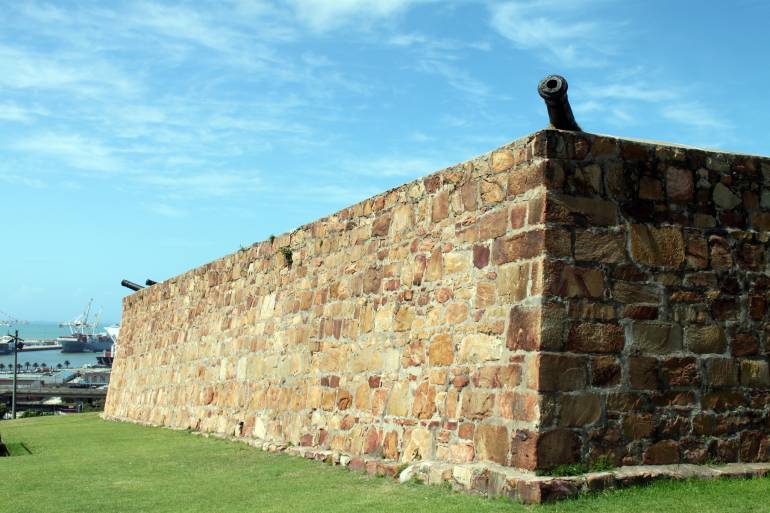