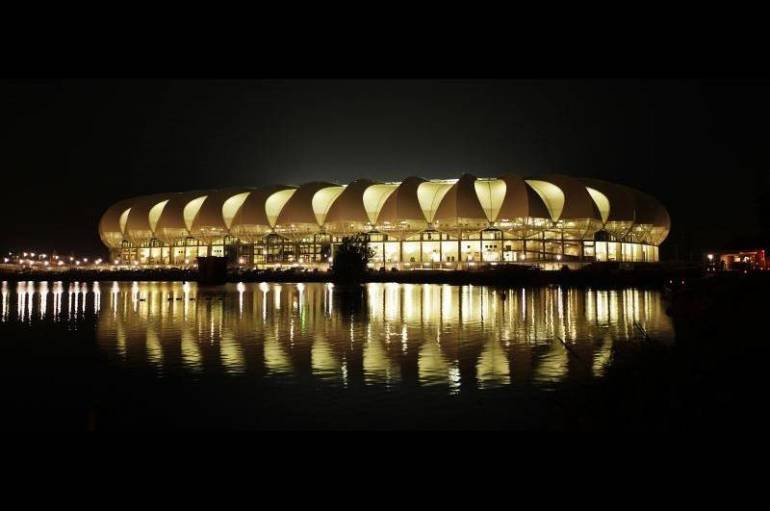 Test rugby returns to Nelson Mandela Bay for the first time since 2012, when the Springboks host Scotland at Nelson Mandela Bay Stadium at 17h00 on Saturday. The first international rugby match to be played in South Africa took place in Port Elizabeth, back in 1891. This match was played at St George's Park, which still hosts international cricket matches.

Below are the teams for Saturday.