Vengaboys Port Elizabeth concert: be at Boardwalk Casino on 15 December

The Vengaboys at a 2009 concert. Photo courtesy of Marco Maas

Vengaboys, the super-popular 90s and early 2000s dance act, will be performing at the Boardwalk Casino in Port Elizabeth on 15 December, with music starting from 8pm. Tickets range from R350 to R490 and are available from Computicket. For any booking queries, phone +27 (0)861 915 8000.

The Dutch quartet were the best selling dance act of 2001 and has sold more than 25-million records. 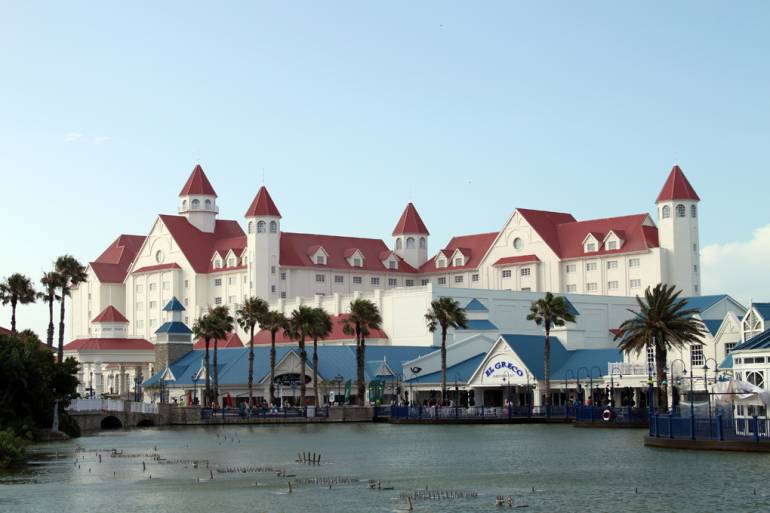 The Boardwalk Casino and Entertainment World in Port Elizabeth

What are you wearing?

Tweet us a photo of you in your disco outfit and mention the Vengaboys in your tweet too. You can also post your pics on our Facebook page – let’s get the party spirit going!

For some inspiration, below are some photos from the Vengaboys Facebook page. 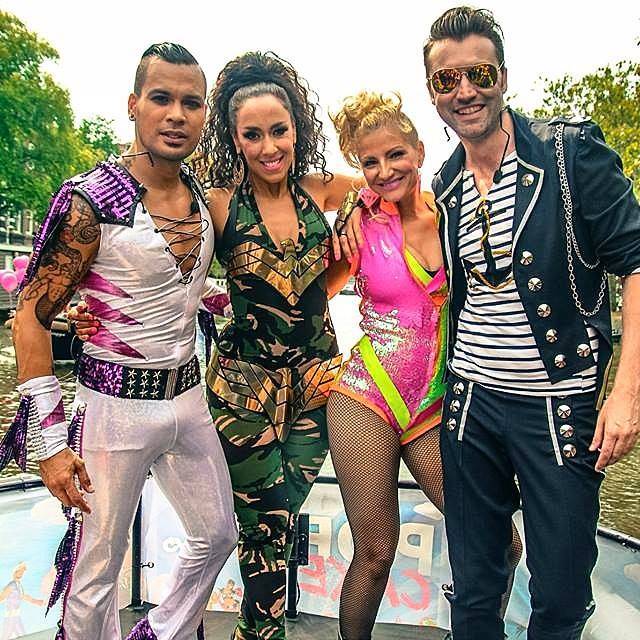 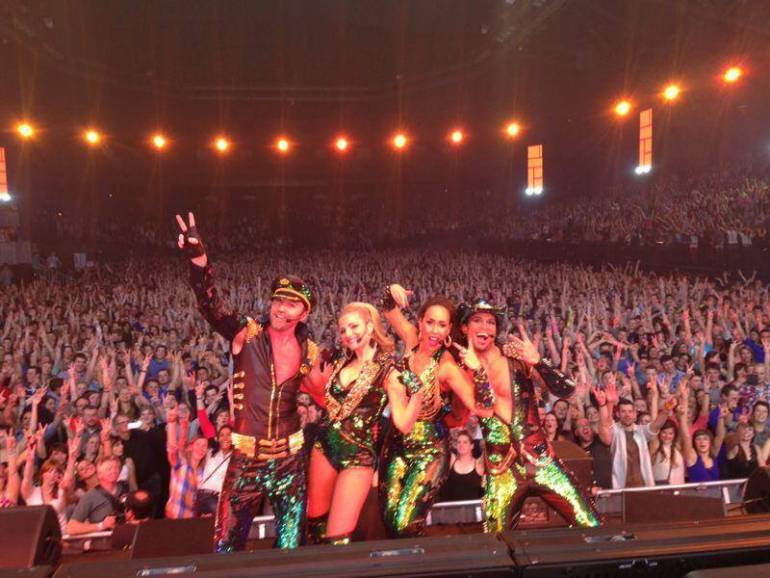 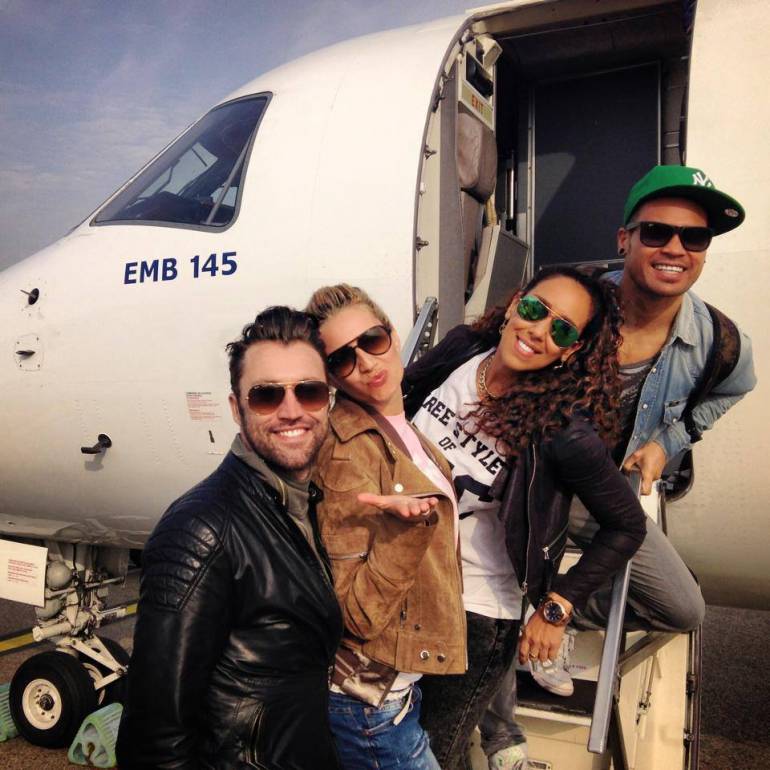 Some other events to look forward to this festive season are listed below, the links will take you to our main website.