What visitors say about museums in Nelson Mandela Bay

If you like a bit of heritage mixed in with your beach holiday, or some arts and culture alongside your sports matches, Nelson Mandela Bay has got you covered. There are a number of great museums and galleries in the area that are well worth the visit.

But don't just take our word for it – here's what visitors to these attractions have to say about them:

The South End Museum captures a period in time predating the Group Areas Act in 1950, which assigned racial groups to different residential and business sections in urban areas. The bustling suburb of South End used to be a mixed and vibrant community.

"The South End Museum is more than just a commentary on the forced evictions of the area in the 60/70s. It is a place to learn and hear of the stories of people who stayed in this vibrant community. Their heartaches, their laughter and their dreams. The staff are always helpful and there is always something new to see. There is a walking trail through South End which is also very interesting." – Robert L 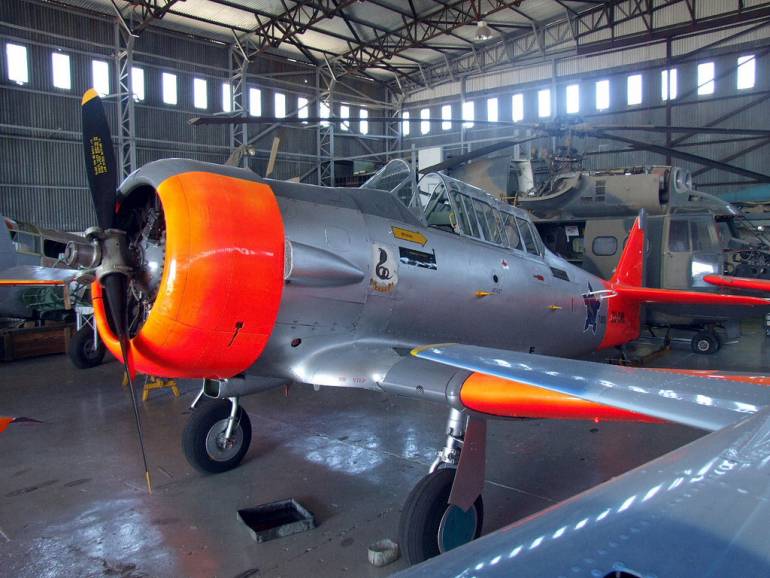 The SAAF Museum has helicopters, a supersonic jet fighter, the oldest surviving jet fighter in South Africa and more on display. Check out the undergoing restoration projects and aircraft memorabilia on display, or try your hand at a flight simulator.

"Took our boys who thoroughly enjoyed the flight simulator at this museum. If in Port Elizabeth worth calling ahead and making a reservation to visit the simulator. You can fly either a prop or jet plane or both. – USAtemples 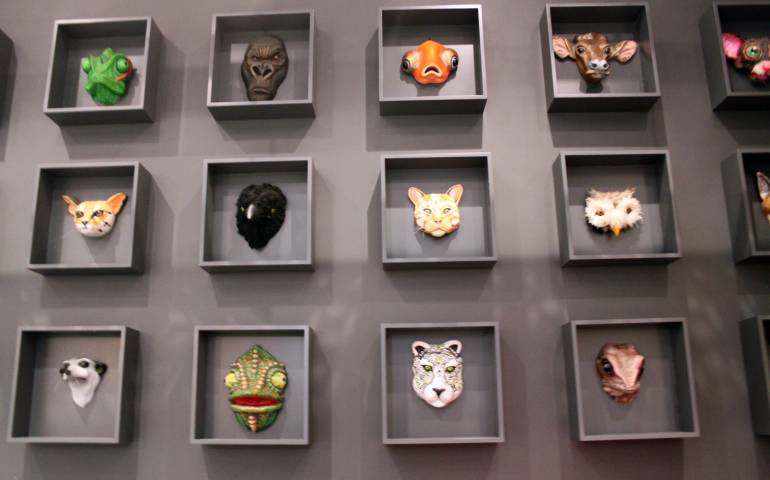 "Thanks for reviving the arts in PE again. Five stars" – Johan Fourie 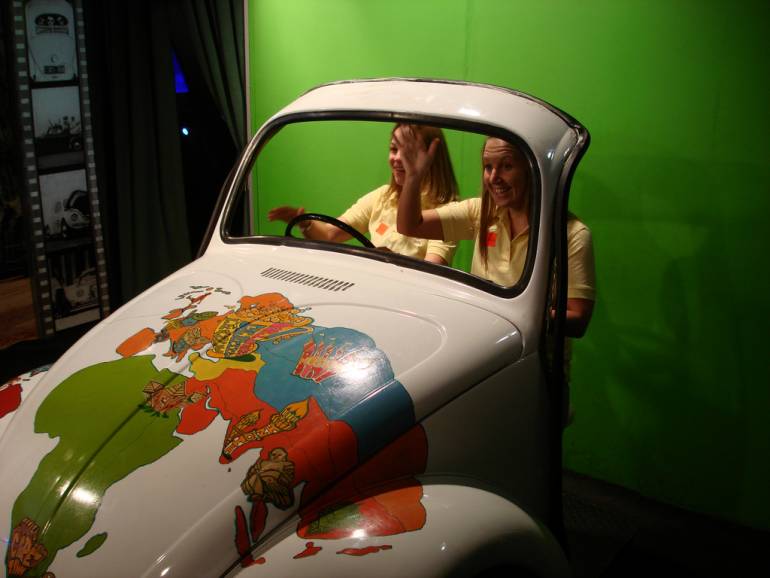 The AutoPavilion is Volkswagen's Expo and Heritage Centre located at its main factory in Uitenhage. It showcases the evolution of the Volkswagen Group South Africa, chronicling cars from the past to an exciting look at the future.

"One of the best interactive exhibits in South Africa. This does more than tell visitors about the history of VW in the country. It takes them on a journey through the evolution of the cars, as well as providing an insight into the production process. – Ed R