10 reasons to do the Garden Route from Port Elizabeth

Port Elizabeth, the fifth largest city in South Africa, is often referred to as the “Friendly City”. No wonder, then, that PE (as it’s affectionately known) is a favourite destination for tourists. 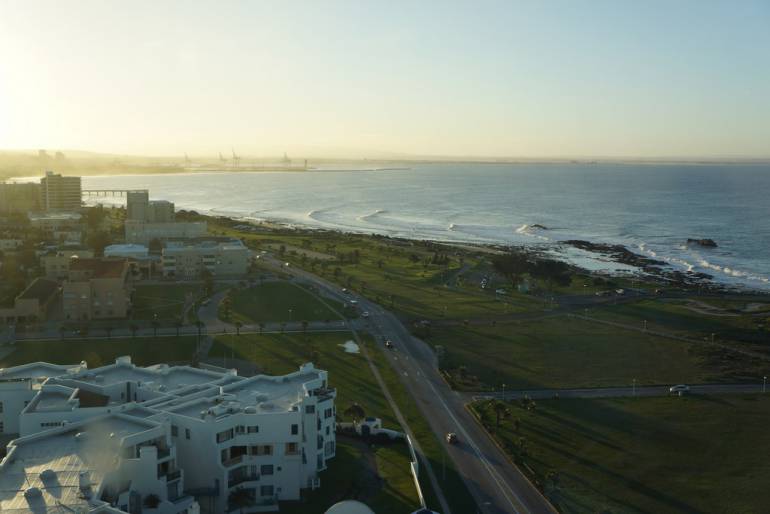 The city is situated close to the Addo Elephant National Park and is home to Route67, a collection of 67 public art pieces celebrating the years that Nelson Mandela dedicated to public life.

PE also lies at one end of the picturesque Garden Route. Here are 10 great reasons to travel along the route, starting in Port Elizabeth and heading towards Cape Town. 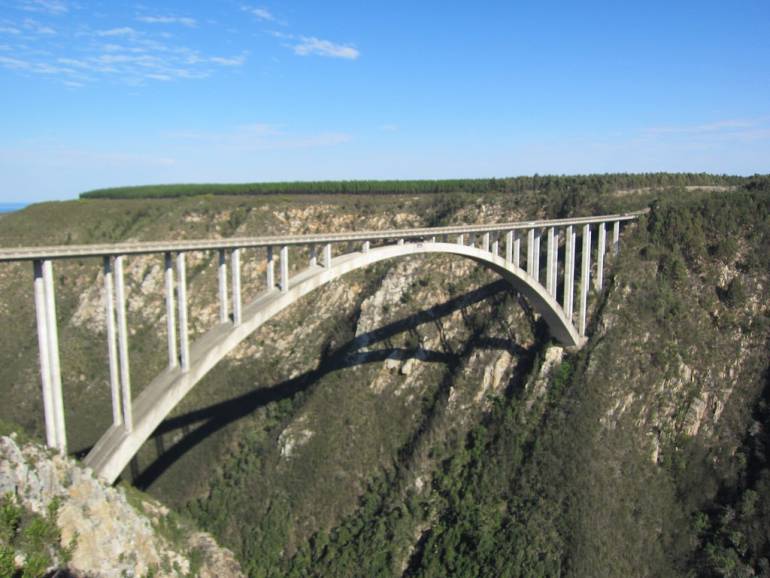 It's a long way down. Photo courtesy of Jesse the Traveller

At 216m, Bloukrans is the highest commercial bridge bungee jump in the world. Numerous world records for the most jumps in one day have been set at the bridge. Don’t miss this spot if heart-pumping extreme sports are what you favour. 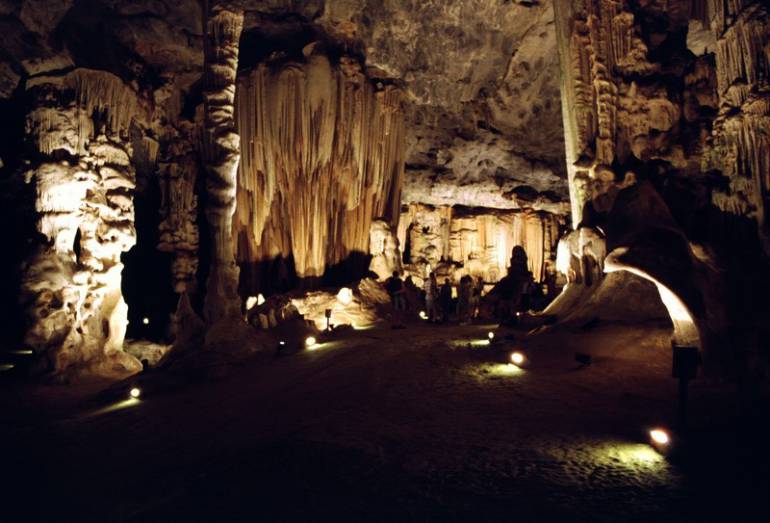 The Cango Caves are an underground adventure. Photo courtesy of John Charalambous

The Cango Caves are one of South Africa’s great natural wonders. Natural elements, time and chemistry have combined over thousands of years to form this underground castle of dripstone formations. 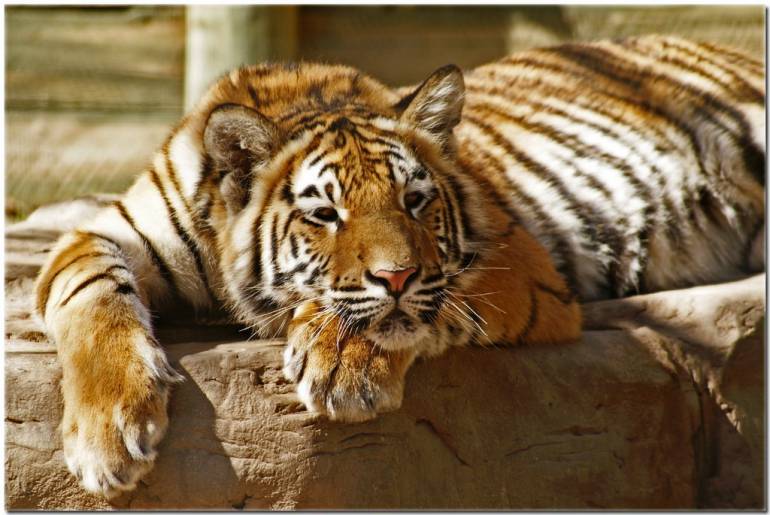 Get up close and personal with these majestic creatures. Photo courtesy of *Kicki*

The Cango Wildlife Ranch is home to a large number of species, including marmosets, monkeys, lemurs, crocodiles and cheetahs.

The ranch also offers animal encounters where you can get up close and personal with the furry and feathered residents. You can even interact with tiger cubs! 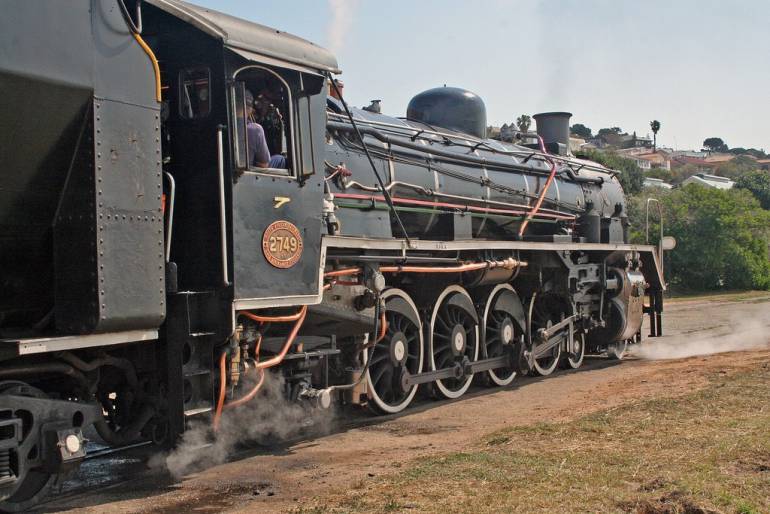 Until 2006 the Outeniqua Choo Tjoe offered passengers a unique, scenic 52-kilometre rail journey along the Garden Route, with spectacular views of the Indian Ocean.

Unfortunately, the line was rendered unusable in 2006 due to flood damage. This legendary train can be seen in the Outeniqua Transport Museum in George.

Knysna’s waters are home to an abundance of marine life, including the endangered Knysna seahorse. 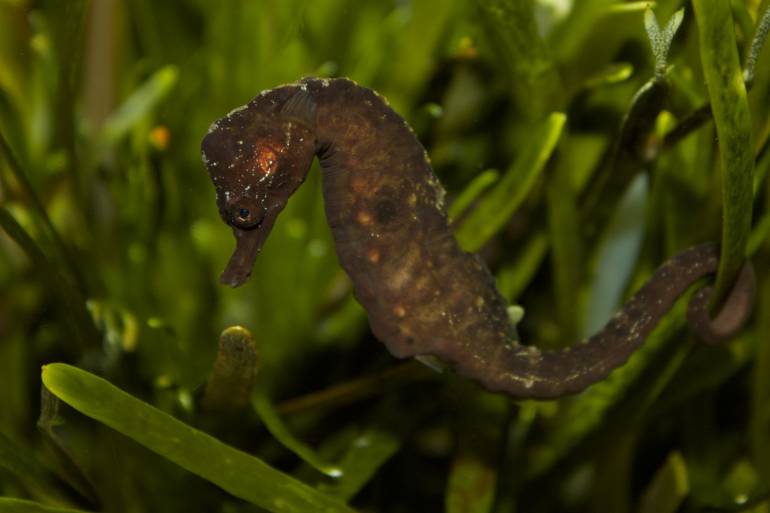 Encounter these small greenish-brown creatures when you go snorkelling with an experienced diver. The Knysna seahorse is endemic to South Africa and is found in certain estuaries along the country’s coastline.

Southern right whales that come to the waters to breed can be seen between August and December, and if you travel to the nearby Robberg peninsula, you can spot a colony of fur seals and dolphins leaping through the waves.

Gouritzmond is one of the few coastal towns in South Africa that still has a quiet and serene atmosphere. 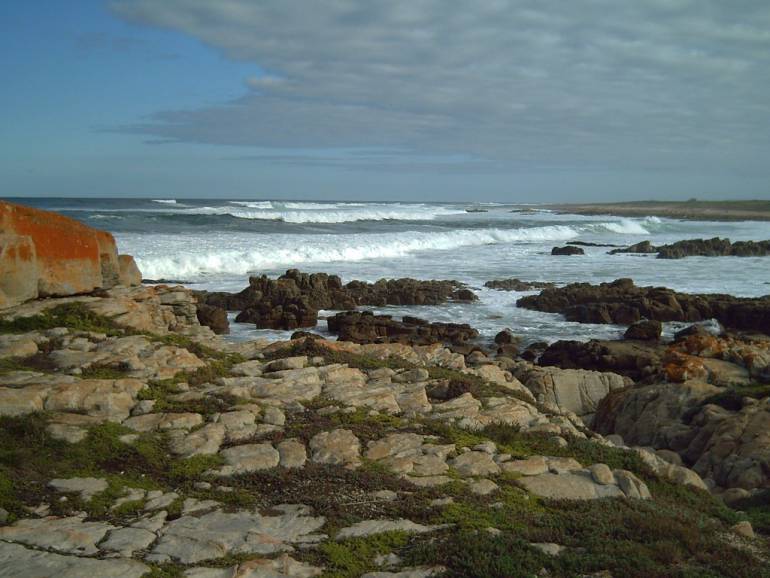 This little town is the ideal hidden getaway destination. The town is well known for its great fishing spots, and boasts a beautiful beach with rock pools that make for great swimming spots.

Take a hike along the coast and enjoy the tranquility of Gouritzmond before getting back onto the road.

The Garden Route was named the 2014 Golf Destination of the Year for Africa, and rightfully so. The route boasts a wealth of top-notch golf courses that attract professional players from across the globe. 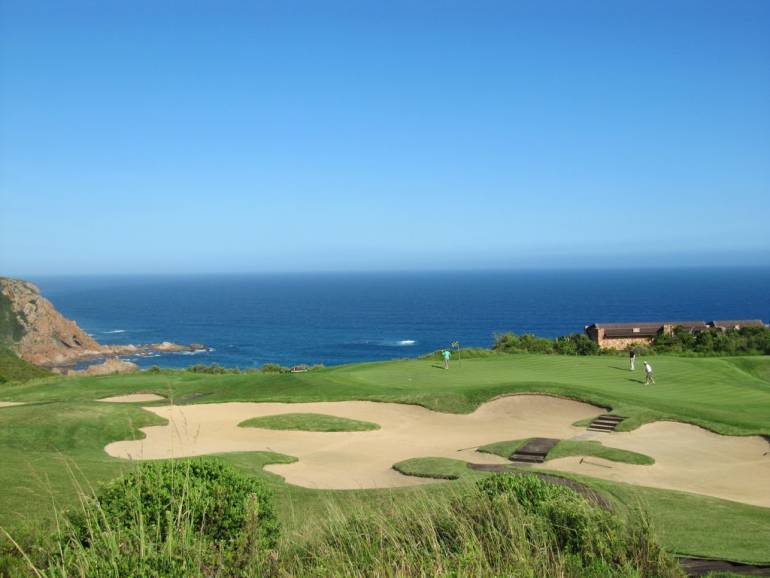 Hole-in-ones and a picturesque view at the Pezula Golf Course. Photo courtesy of Richard Ayers

Pinnacle Point Golf Course, which sits atop staggering cliffs along the coastline near Mossel Bay, Pezula Golf Course, which is considered one of the best golf courses in South Africa, and Simola Golf Estate, filled with wildlife roaming in from the surrounding forest, are just a few of the courses from which to tee off.

The Garden Route National Park (GRNP) spans an impressive 121 000 hectares and includes the existing Wilderness and Tsitsikamma National Parks in its borders. 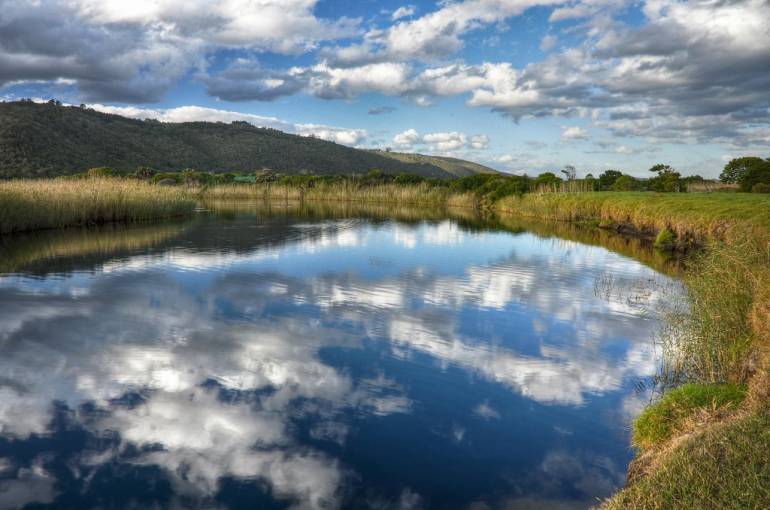 The national park is one of the most important conservation areas in South Africa, and protects a string of natural gems along its south-eastern coast. GRNP falls in both the Eastern Cape and Western Cape and offers tourists a range of adventurous activities including hiking, mountain biking, canoeing and diving.

Monkey around at the Monkeyland Primate sanctuary

The Monkeyland Primate Sanctuary is the world’s first free-roaming multi-species primate sanctuary, and is a popular destination along the Garden Route. 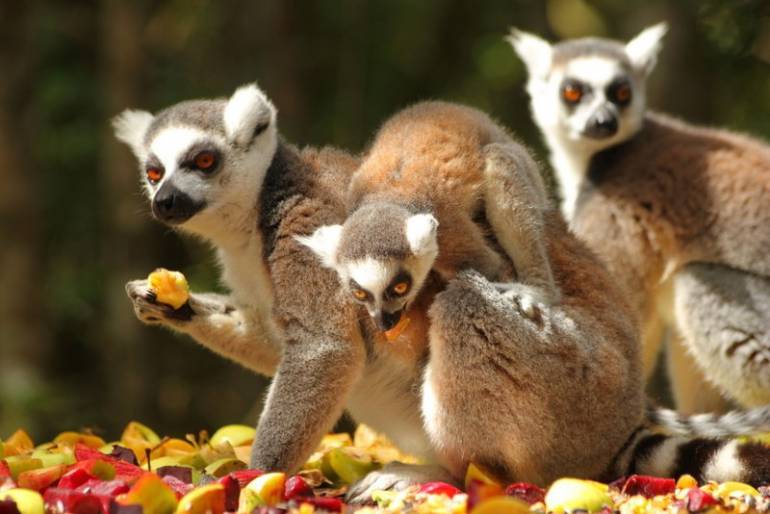 The sanctuary is home to 15 species of primates, including lemurs, howler monkeys, brown capuchins and squirrel monkeys, which were born in captivity. Walk along Monkeyland’s suspension bridge – the longest in Africa – for the best experience of these four-legged, bushy-tailed primates as they leap through the trees. 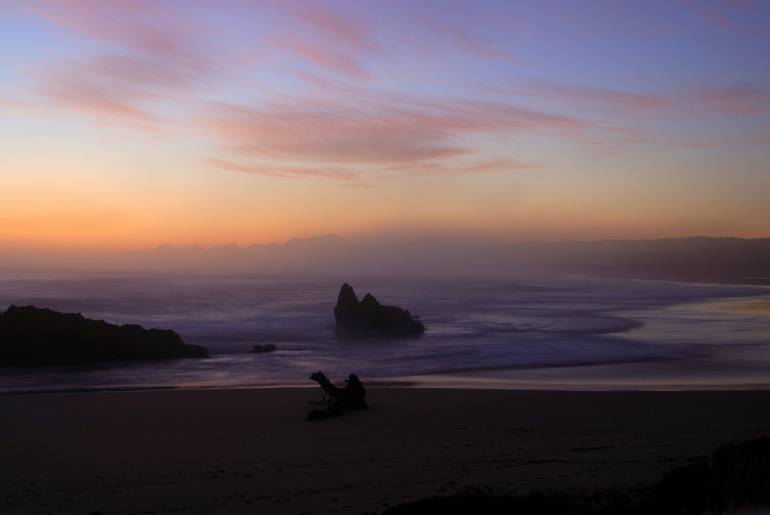 The beach is excellent for surfing, and has a campsite right on the beach. Dunes, coastal fynbos and a coastal forest flank the beach, adding to its natural beauty. Visitors can spend hours swimming, canoeing, fishing or simply just soaking up the sun’s rays.

It’s best to take one’s time travelling the Garden Route: there’s plenty to do along the main route, but it’s along the side roads where the real hidden gems can often be found.