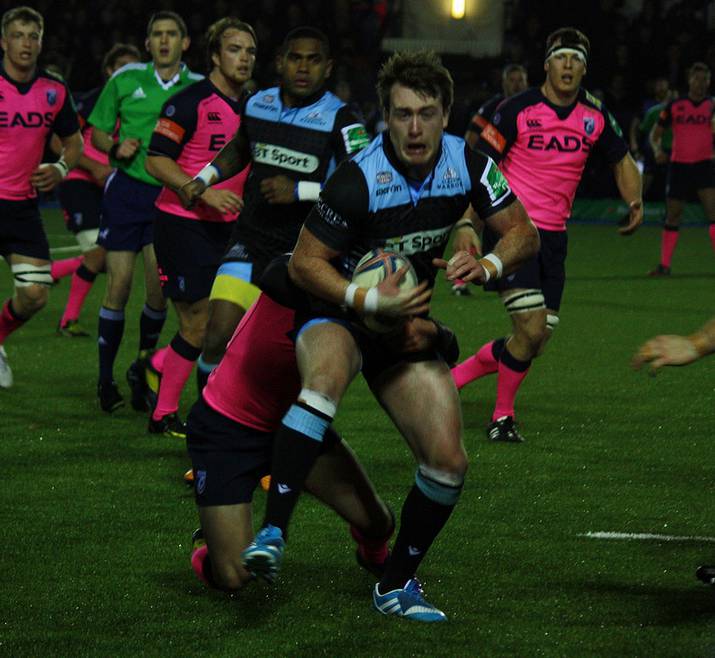 Stuart Hogg (holding the ball) is one of the Scottish players rugby fans can look forward to seeing in action at Nelson Mandela Bay Stadium on June 28. Photo courtesy of Marc

The Scotland rugby squad for the match against the Springboks at Nelson Mandela Bay Stadium on 28 June, has been announced. While several key players are unavailable due to club commitments (the match falls outside the International Rugby Board window), new coach Vern Cotter still has a capable team.

Ross Ford (hooker) is the most experienced member of the squad, with 75 caps, while 20-year-old Stuart Hogg (fullback) is arguably the most exciting.

Scotland put up a brave fight when they lost 30-17 to the Springboks in Nelspruit last year, a match they played without stars who were involved in the British Lions tour. They were, however, thrashed 28-0 at Murrayfield in November, and will be looking to avenge this heavy defeat when they take the field in Port Elizabeth.

Below is the Scotland squad for the tour of South Africa, with the number of Test caps per player in brackets, courtesy of SA Rugby magazine.