A view from the stands, courtesy of nedend 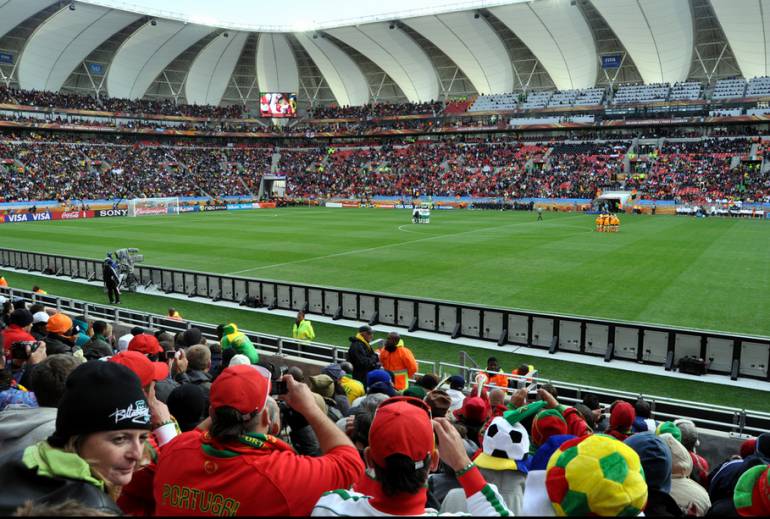 Nelson Mandela Bay Stadium hosted eight matches during the FIFA 2010 World Cup South Africa, including the third-place play-off in which Germany beat Uruguay 3-2, a goal feast despite the pouring rain.

In the group stages of the tournament, Germany suffered a shock 1-0 loss to Serbia at Nelson Mandela Bay Stadium, but their comeback against Uruguay means that German football fans visiting Port Elizabeth today have happier memories of the stadium.

Netherlands fans will not forget the day their team beat the mighty Brazilians 2-1 at Nelson Mandela Bay Stadium, to progress to the semi-finals of the FIFA 2010 World Cup South Africa. 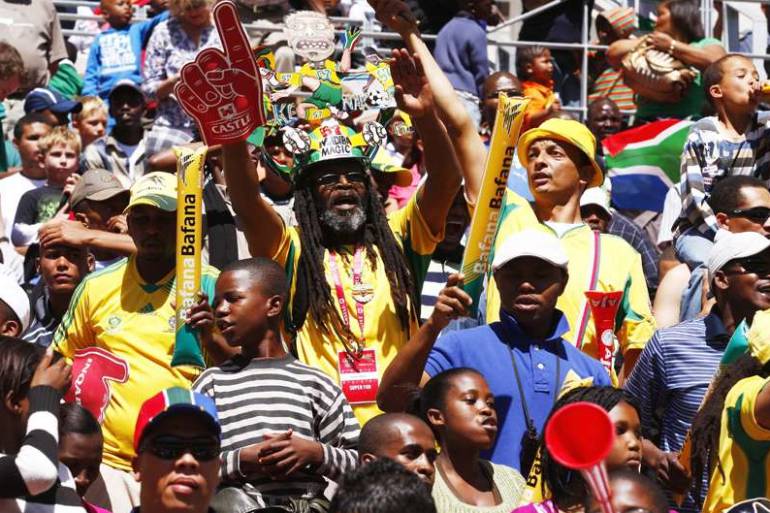