There are more than 500 elephants roaming the Addo Elephant National Park, but don't be fooled by the park's name.

It is home to all of Africa's Big 7: lion, leopard, buffalo, elephant, rhino, the Southern right whale and the great white shark. Addo is the only park in the world to house all seven species. An elephant enjoying a slurp of water. Photo courtesy of mickeyvanzeelt

The park is also home to zebra, antelope and the flightless dung beetle, which is mostly found in Addo. The 180 000-hectare park includes the Bird and St Croix Island groups.

Addo is open for day trips but there are also lodges, tented camps, hotels and a caravan park for visitors to stay over. Day-trippers have access to picnic and braai spots, which are close to a watering hole, giving them an opportunity to watch animals up close while they are drinking water. 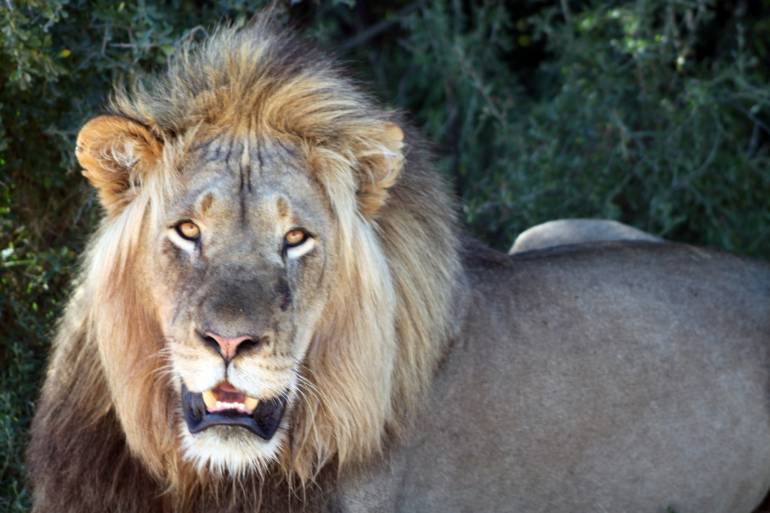 For those sleeping over there is a floodlit platform, and an underground hide overlooking a watering hole, a great spot to watch out for animals as they congregate to quench their thirst.

Besides game drives, there are hiking trails, horseriding and the Discovery Trail for people with disabilities. The two kilometre-long trail is suitable for people in wheelchairs.

Picnic and braai areas, available for day visitors, overlook the waterhole in the rest camp. The buffalo is one of Africa's Big 7. Photo courtesy of Blob79 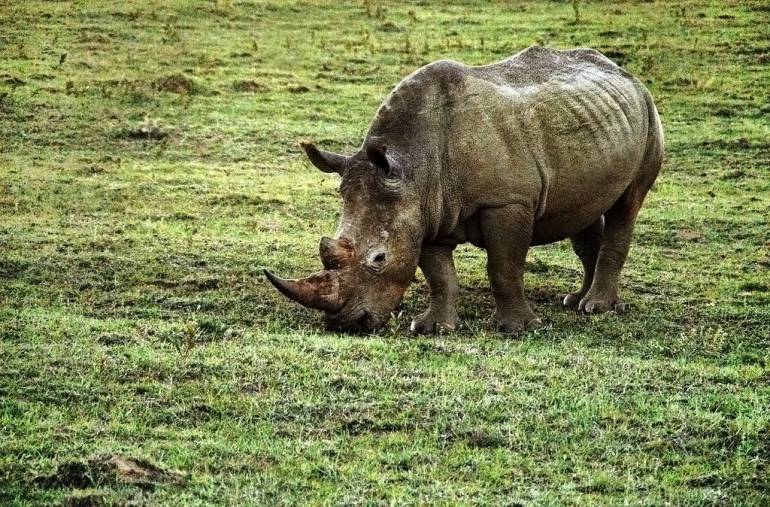 The park is also home to the endangered rhino. Photo courtesy of Crystian Cruz