Perhaps it’s that VW Beetle that got passed on from generation to generation, the VW Kombi that were responsible for family adventures, the VW Citi Golf that was your first mode of transport or maybe you remember the foot-tapping advertisement and David Kramer’s red shoes?

There is a memory there – somewhere – and those memories are begging to be revisited via a trip to the VW Autopavillion in Uitenhage. 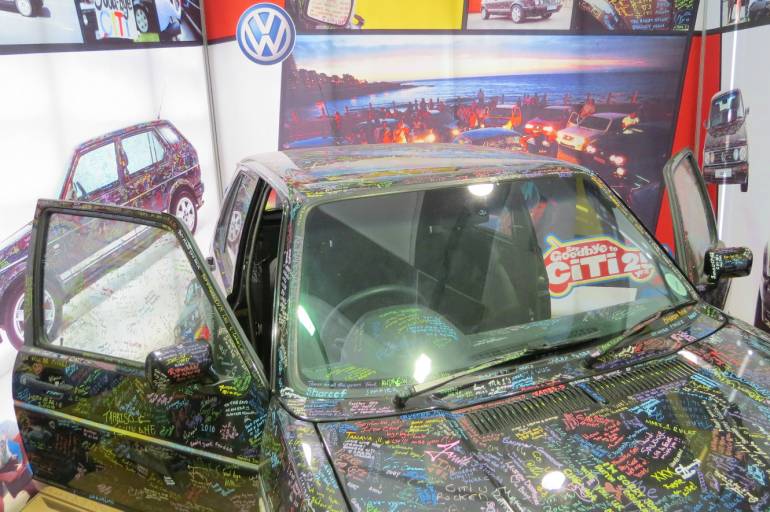 The VW Autopavillion Museum in Uitenhage – Place of Cars and Legends - started in 2004 and it is one of the newest, and definitely the most modern, museums in Nelson Mandela Bay with its interesting architectural features.

The Autopavillion proudly showcases the history and evolution of the Volkswagen Group in South Africa through state-of-the-art displays, technology and interactive experiences. The museum boasts being the only automobile discovery center on the continent and only the fifth worldwide.

The Autopavillion brings entertainment and education to a whole new level, or as they call it, "edutainment"; you can travel the world in an interactive "movie studio" Beetle, stand next to iconic giants like South Africa's oldest kombi and the friendly Herbie and watch in amazement as a car gets cut in half when laser technology slice through a new VW Beetle. Even the picnic basket in the Beetle's boot gets sliced in half. 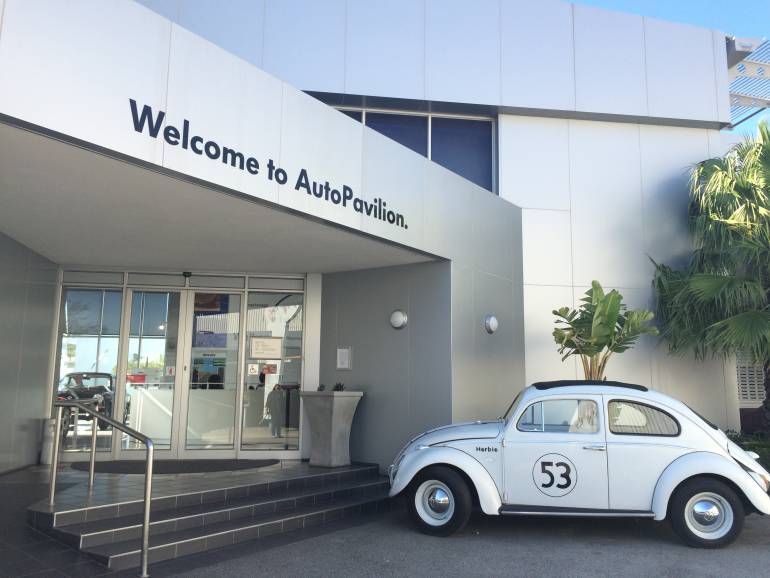 That’s not all. There is also interesting quizzes, modern day technology explanations, powerful engines, small cars and big cars, the homage to the original Golf 1, and the last VW Beetle which was built in Uitenhage.

And there are some interesting facts... 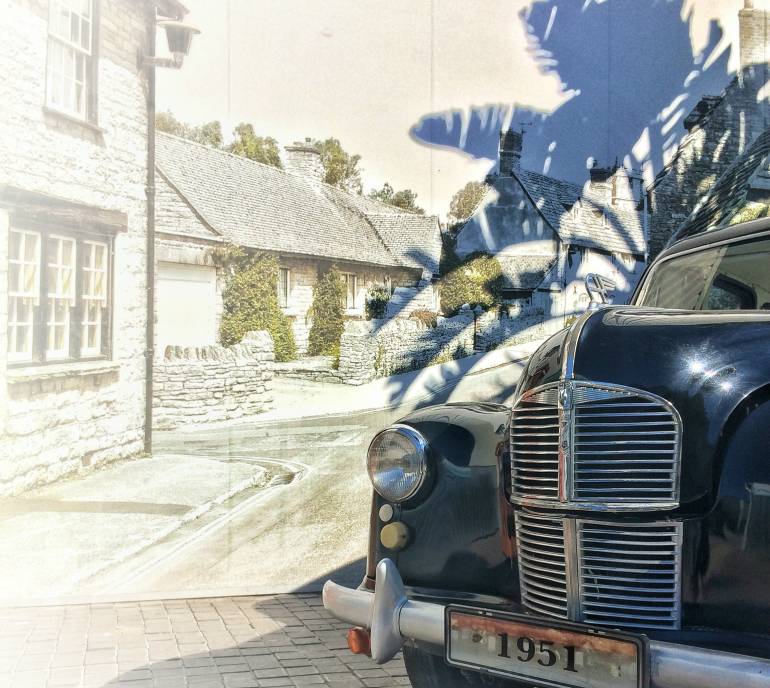 Besides taking a step back to yesteryear as you enter through the museum’s doors and taking a peek into the future, you can also experience Volkswagen in the present with a VW Factory Tour.

The VW Factory Tour is completely free and it happens from Mondays to Fridays at 09h00 and 12h00 (Friday only 09h00), but make sure to book in advance to experience the sights and sounds of the Think Blue factory tour where you’ll witness the intricate manufacturing process, firsthand. 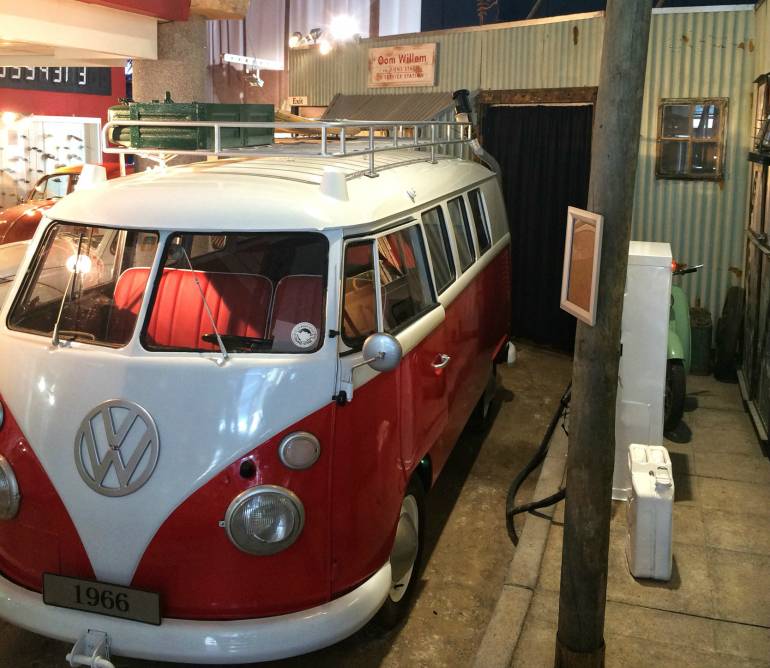 Time:
Open weekdays between 8h30 and 16h00 and every first Saturday of the month from 10h00 to 13h00.
Closed all other weekends & public holidays.

Still don't have your Nelson Mandela Bay Bay Pass Card? Click here for more details on how you can enjoy the best of the Bay for less.