What to do in Nelson Mandela Bay when it's raining

Port Elizabeth has a very agreeable climate: summers are hot, while winters are nice and warm, reaching highs of around 20 degrees during the day. However, some rainy days are not uncommon and it’s always great to know where to go and what to do when it’s raining... 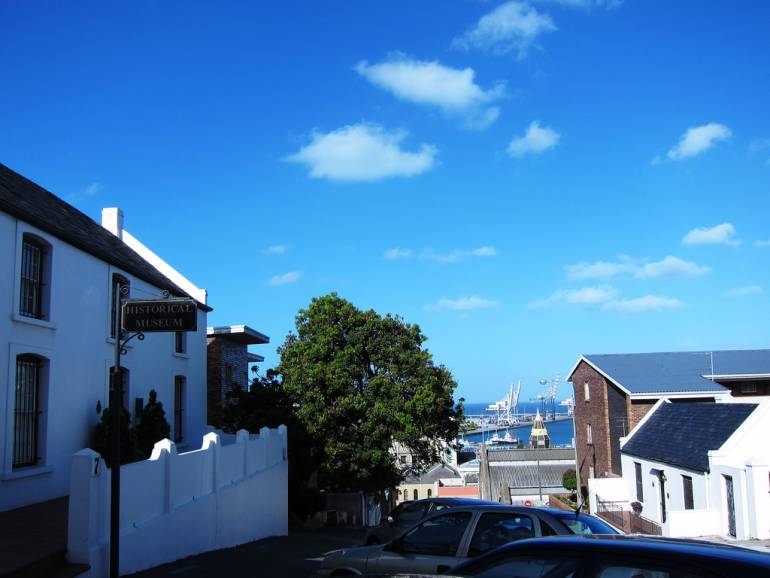 In the 19th century, Port Elizabeth was the landing place for many settlers, and the region displays a variety of architectural attractions that date back to that period.

No 7 Castle Hill is said to be one of the oldest surviving cottages in Port Elizabeth and was opened as a museum in 1965. The interior of the cottage portrays domestic life as enjoyed by a middle-class family in the mid-19th century.

Visitors to No 7 Castle Hill Museum are transported back in time as they explore the vintage furniture and kitchen equipment. They also get a chance to draw water from the old well, spend time in the fairy garden, and take a look at old toys and dolls from the 19th century. 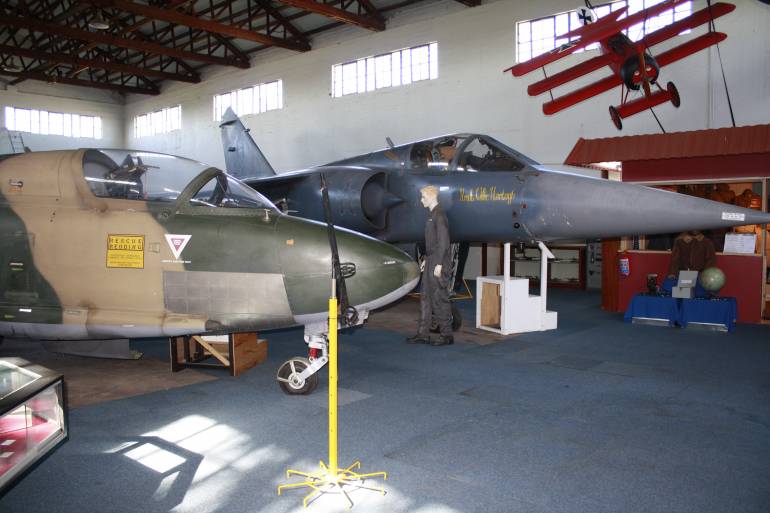 The South African Air Force (SAAF) Museum houses an interesting and varied collection of exhibits covering the full period of the SAAF’s existence.

The museum was officially opened in 1992 and is situated at the old 42nd Air School, one of the largest air schools of the joint SAAF and Royal Air Force Training Scheme established during World War II. 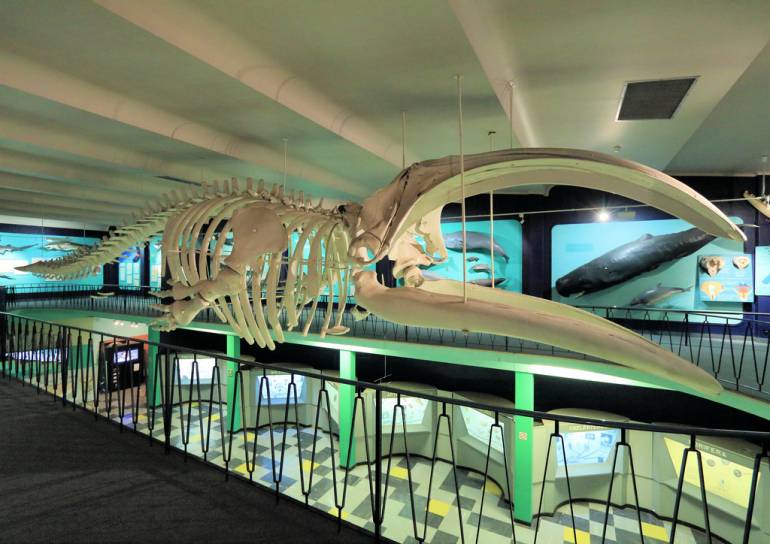 Bayworld is one of the leading tourist attractions in Nelson Mandela Bay and boasts a natural and cultural history museum, combined with an oceanarium and snake park.

Diverse museum displays take visitors on a journey through time and offer an experience like no other. Marvel at life-sized reconstructions of prehistoric dinosaurs, the 15m skeleton of the last southern right whale harpooned in Algoa Bay, and a 5m bronze cannon dating back to 1640.

The Boardwalk and Lighthouses entertainment centre 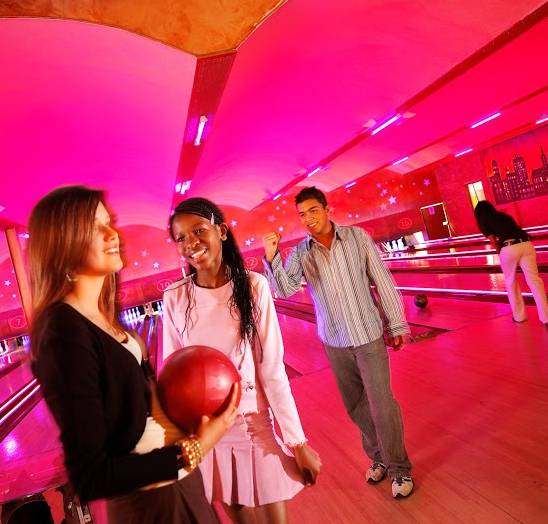 Lighthouses is an entertainment centre with a vibrant bar area, pool tables and bowling alley, all in a safe and comfortable atmosphere.

Situated at the Boardwalk Casino and Entertainment Complex, it is the biggest family entertainment centre under one roof in Port Elizabeth.

Cinemas at the Boardwalk, The Bridge and Walmer Park

The Boardwalk Nu-Metro is the latest five-screen cinema complex at the Boardwalk Casino and Entertainment Complex. All cinemas offer “love seats”, wheelchair access, digital sound and stadium seating for the most comfortable movie viewing experience.

These cinemas screen the latest movies on circuit. Options for telephone bookings and seat reservations are also available. 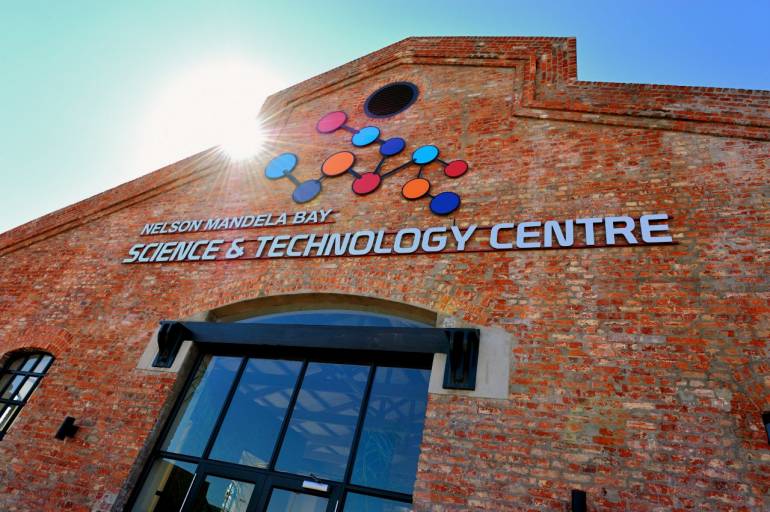 The Nelson Mandela Bay Science & Technology Centre is one of the biggest in South Africa.

It’s not all work and no play at the centre – more than 100 interactive science and technology exhibitions make for an interesting experience. Visitors can also book the centre for crazy science-themed birthday parties. 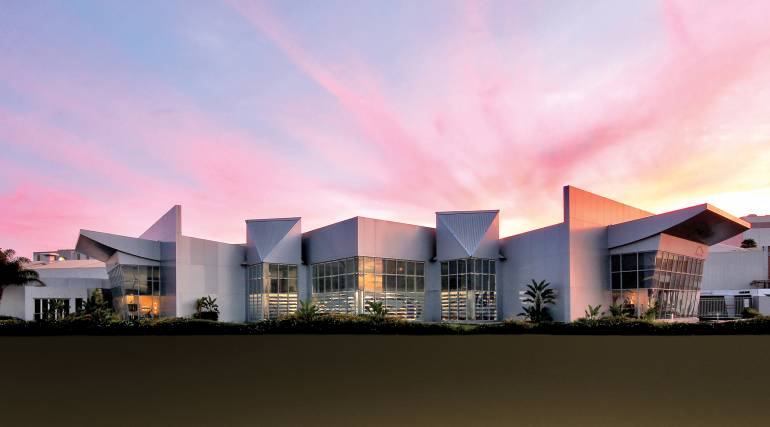 AutoPavilion is Volkswagen Group South Africa’s ultra-modern expo and heritage centre and a very popular tourist attraction, receiving around 3 000 visitors a month since it first opened in 2004.

High-tech, interactive displays take visitors on a journey from concept to classic cars, showcasing cars that defined the past and inspire the future.

Related
10 Things to do with kids in and around Port Elizabeth Nelson Mandela Bay annual events: See what’s on Port Elizabeth nightlife: A few ideas
blog comments powered by Disqus