Today, in Nelson Mandela Bay and all around South Africa, we celebrate the sixtieth national Women’s Day in South Africa; a day commemorating the 20 000 women who have marched to the Union Buildings in Pretoria in 1956 in protest against the apartheid laws.

And while we remember those who have marched before us sixty years ago, let’s remember the women of today – the women who invent, manage and lead; the extraordinary entrepreneurs, visionary scientists and influential activists. Let’s remember the ground shakers, decision makers and risk takers.

Let’s recognise the daughters, the sisters, the wives and the mothers; let’s acknowledge their strength, their greatness and energy. 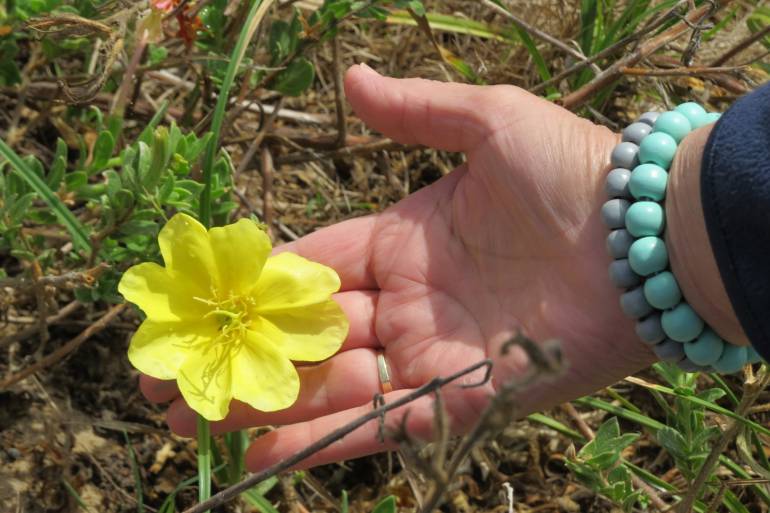 “It’s the fire in my eyes,
And the flash of my teeth,
The swing in my waist,
And the joy in my feet.
I’m a woman
Phenomenally.”
― Maya Angelou

“The fastest way to change society is to mobilize the women of the world.”
- Charles Malik

"She stood in the storm and when the wind did not blow her way, she adjusted her sails."
- Elizabeth Edwards

“A woman is the full circle.
Within her is the power to create, nurture and transform.”
- Diane Mariechild

“I am not free while any woman is unfree, even when her shackles are very different from my own.”
- Audre Lorde

“Honor your daughters. They are honorable.”
- Malala Yousafzai

“Women of South Africa are some of the most powerful people on Earth. Change what you believe is possible for yourself.”
- Oprah

“A woman with a strong voice is, by definition, a strong woman.”
– Melinda Gates 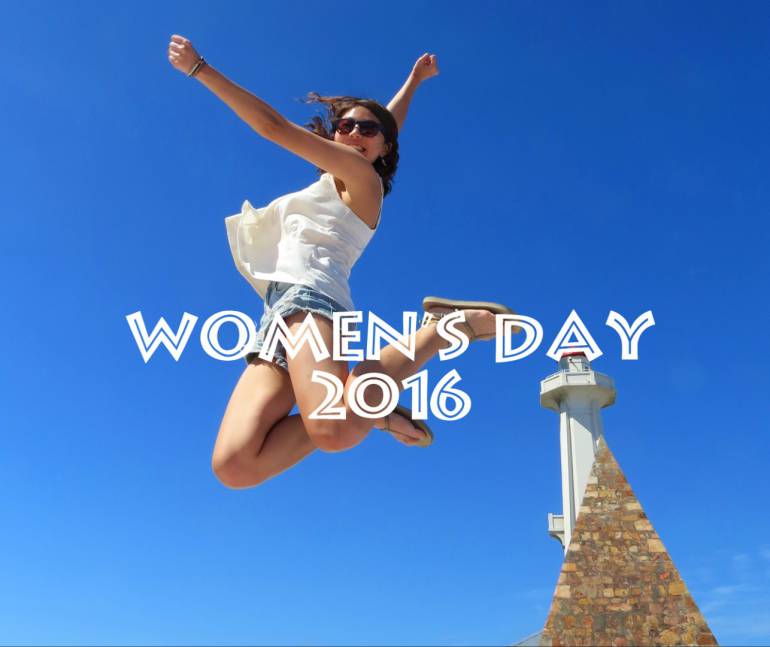