Cricket in Port Elizabeth: an abundance of history and music 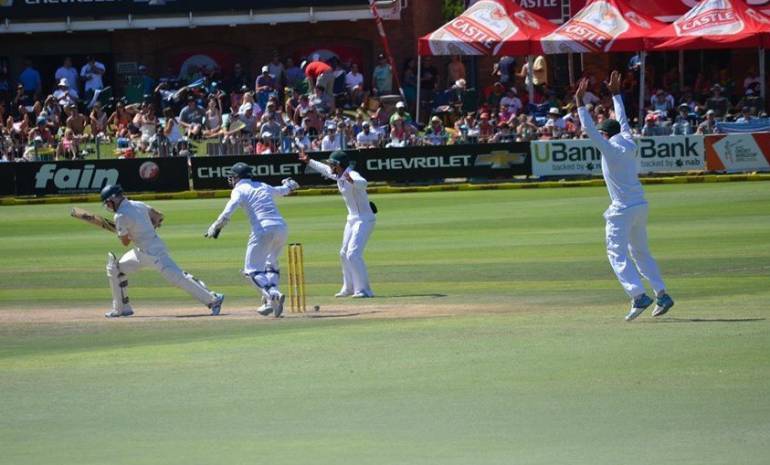 From December 26-30, St George’s Park will host the second Test between South Africa and the West Indies. This is a fantastic time of year to be in Port Elizabeth, so make sure you book your trip and your tickets as soon as possible.

The fourth one-day international (ODI) between the two teams will also be played at St George’s Park, on January 25, 2015.

St George’s Park is the sixth-oldest cricket ground in the world and was the first ground outside England and Australia to host an international cricket match. This ground also hosted South Africa's first rugby Test, in 1891. Today, the ground is famous for the brass band that plays here during international fixtures, as well as for the friendly atmosphere.

St George's Park has a capacity of 19 000 and is a short distance from Port Elizabeth's airport, beachfront and accommodation options.

According to ESPN CricInfo, only three of the 25 Tests played at this ground have ended in a draw, with South Africa winning 10 matches. In the recent series against Australia, South Africa won their only match of the series in Port Elizabeth. 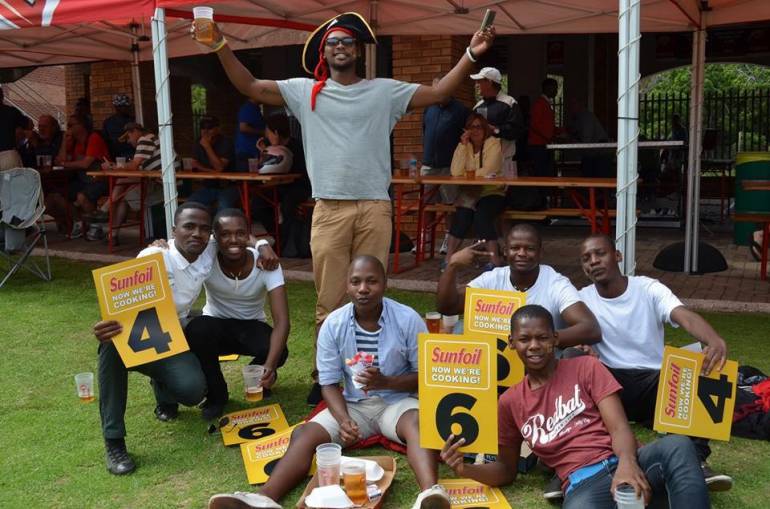 Catch the Chevrolet Warriors in action

The Chevrolet Warriors regularly play four-day and limited overs matches at St George’s Park, so see the team website for fixtures if you are going to be in Port Elizabeth during the cricket season.