Points of interest along Port Elizabeth’s Route 67 heritage trail, part of the city’s urban renewal programme, include colourful and modern artwork depicting the cultural and historical influences of the region’s ethnic communities. 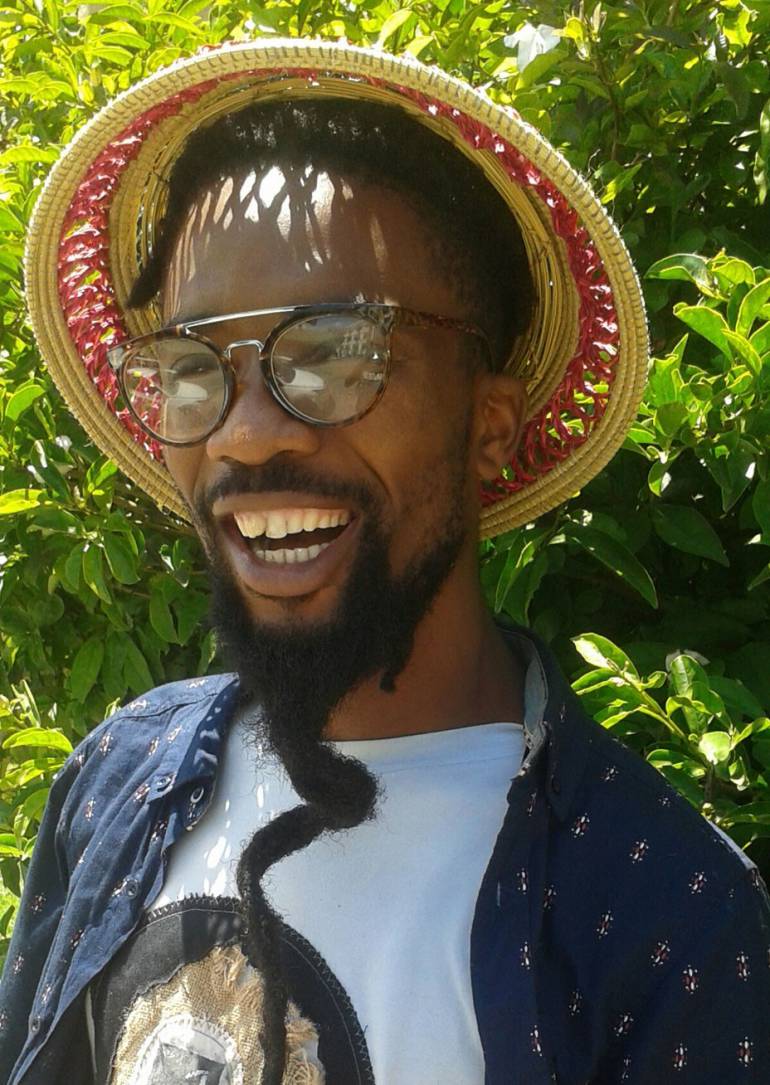 Each piece of art reflects social transformation and reveals the diverse talents of local artists. A standout piece among them is the Campanile Frieze by 29-year-old New Brighton resident and award-winning artist Mpumzeni Ezra “Mkhonto” Gwazela.

Marking the starting point of Route 67, the frieze depicts the arrival of the 1820 settlers, the far-reaching transformation they achieved in the community through education, and the growth of a culture of diversity through dance.

Says Gwazela, “I incorporated Indian, Xhosa and Western influences and featured writers, actors, artists and musicians who emerged over the years, from the 1820s to our current generation.”

A series of cameos along the length of the frieze portray a number of key personalities, such as painter and writer George Pemba; playwright, novelist and actor Athol Fugard; actor, director and playwright John Kani; and Gwazela himself.

His research took two months, followed by the design. The frieze was initially made from clay before being duplicated using rubber and plaster of Paris. The final product was created using a heavy resin-like cement, coloured oxide and a catalyst. 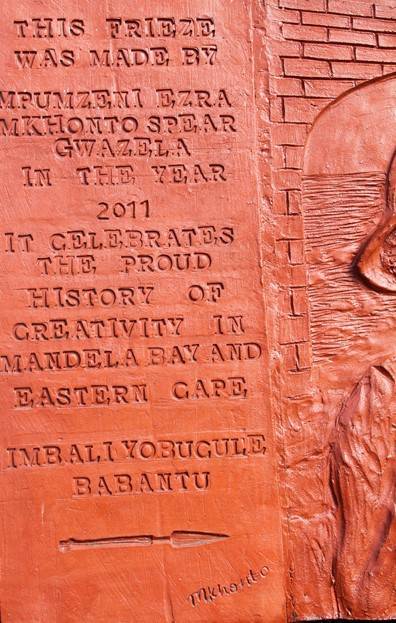 The end result is a celebration of the indigenous heritage of Nelson Mandela Bay and the Eastern Cape, set into a cast concrete curved beam.

Gwazela’s affinity for art was born in rural Mthatha, where he and his friends taught themselves to fashion toy animals from clay. “I recall many spankings for playing at the river because it was out of bounds for us kids. On reflection, I know that this is where the seed was planted for a life devoted to art,” says Gwazela.

On completion of his BTech degree in 2010, he was approached by Mary Duker, head of department at NMMU’s art department, to work on the frieze.

“Mary was impressed by a frieze I had done for the Red Location, a collage of images representing the community and the creativity of their shacks,” he says.

His father also played an influential role in the development of his art, teaching him to draw, which formed the basis from which he built other art forms.

Gwazela has received numerous local and international awards in recognition of his artistic skill, and his works have been exhibited and sold in France, Thailand and numerous African countries.

Although he spent 14 years in art sculpting in East London while completing his diploma and “falling in love with clay”, Gwazela has since moved on to mixed media – painting, fine art and design.

He confesses, however, that his true passion lies in teaching, and that he “would love to open an art school and teach art with my wife, here in Port Elizabeth or perhaps Mthatha or East London. I’ve never been a political person; I’m a free spirit and nothing touches my soul more than to love everyone and open my heart to what I love.”

Until he realises his dream, Gwazela has taken a two-year sabbatical from his master's studies in studio art to spend time with his three daughters and prepare for an exhibition with his wife, a printmaker.

“We are working towards our joint exhibition, titled Mr and Mrs Smith (a reference to a movie of the same name featuring Angelina Jolie and Brad Pitt), which opens locally in October 2015,” says Gwazela. 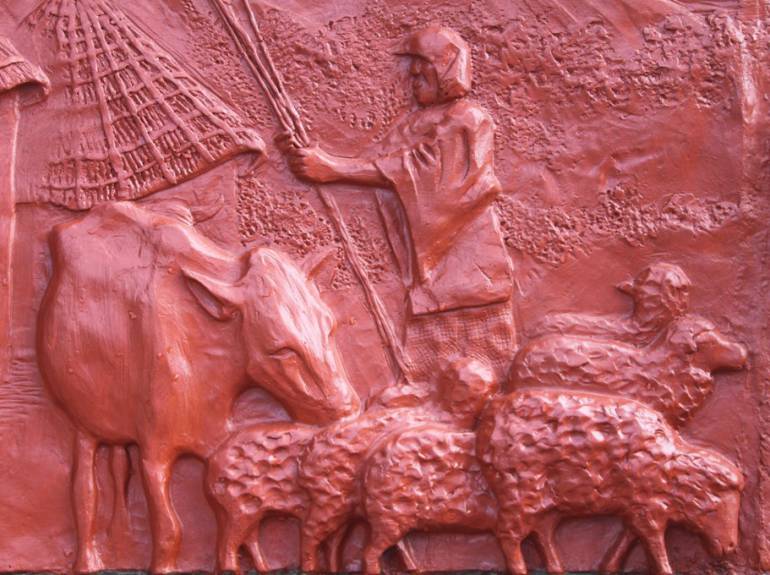 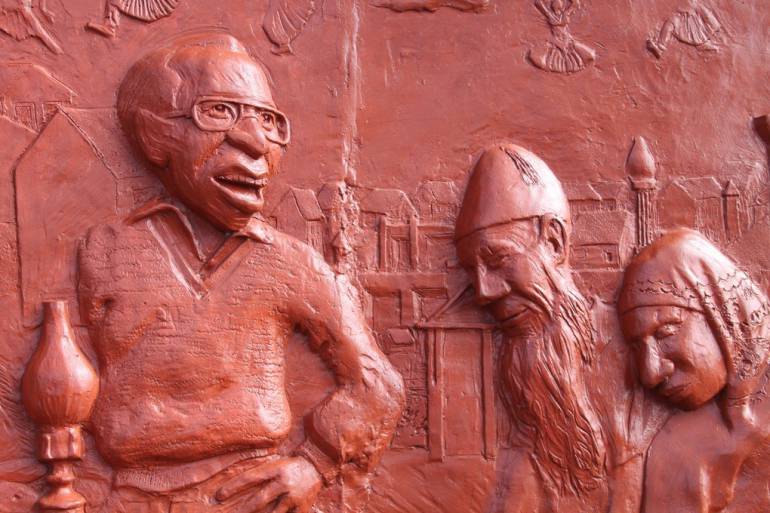 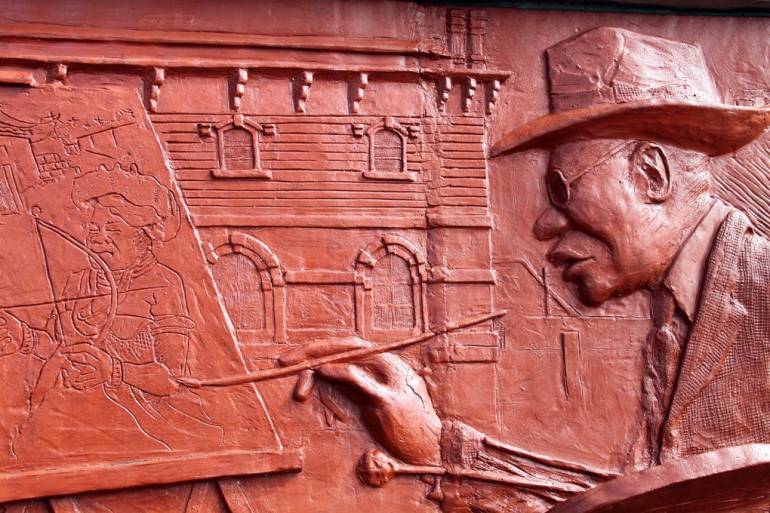 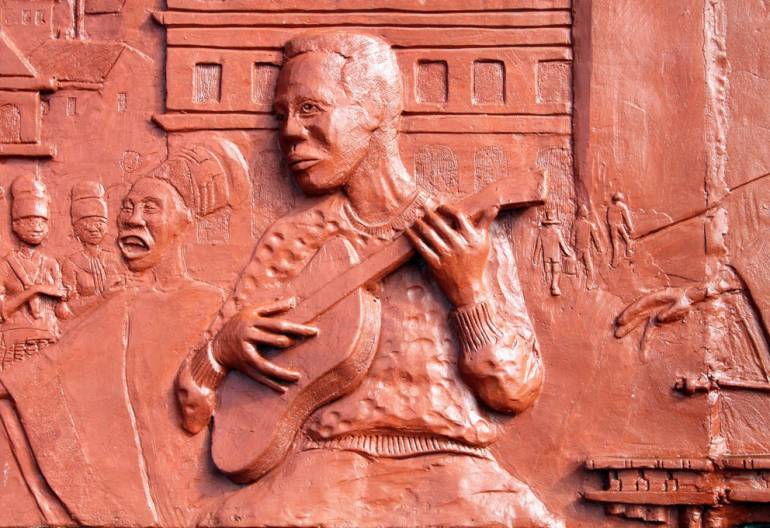 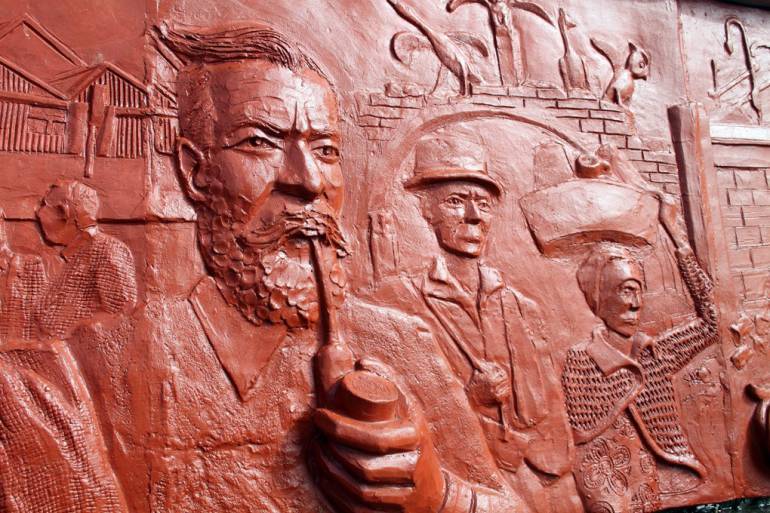 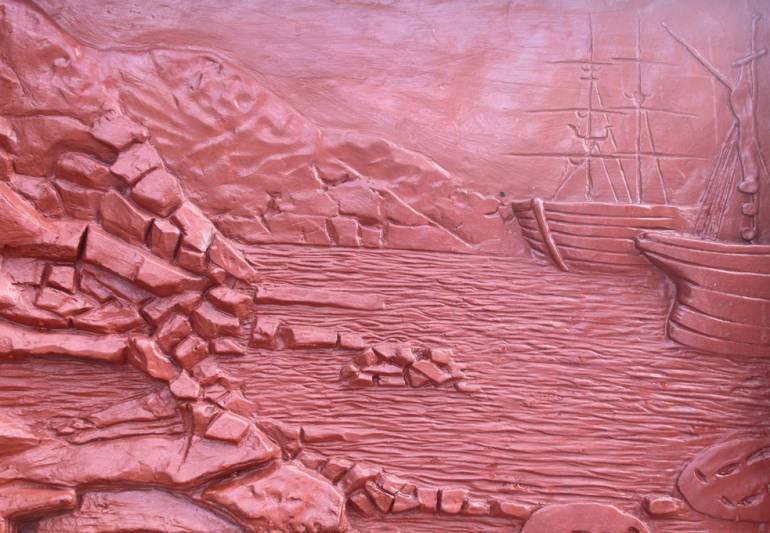 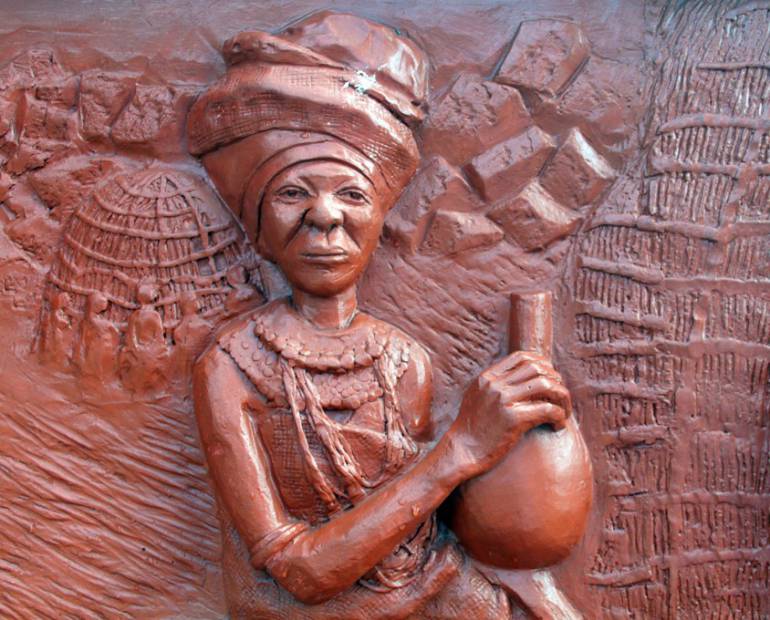 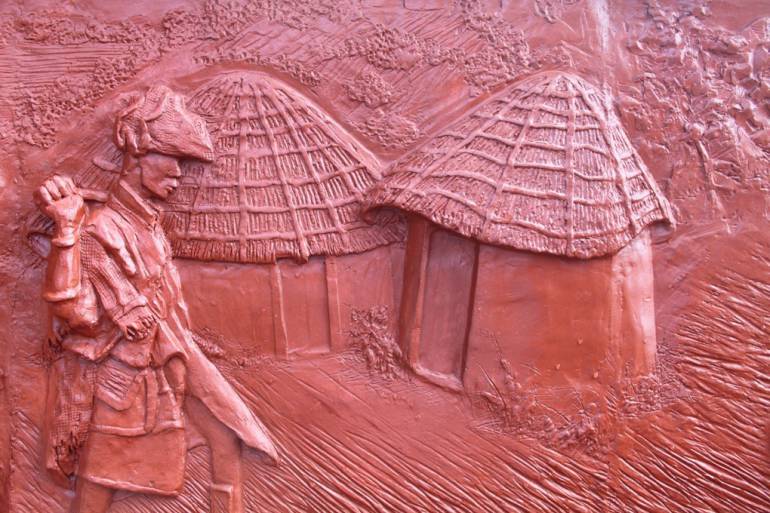 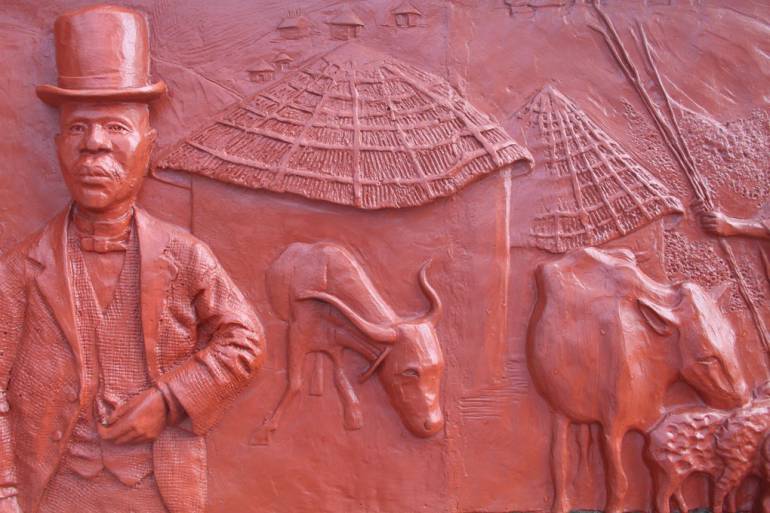 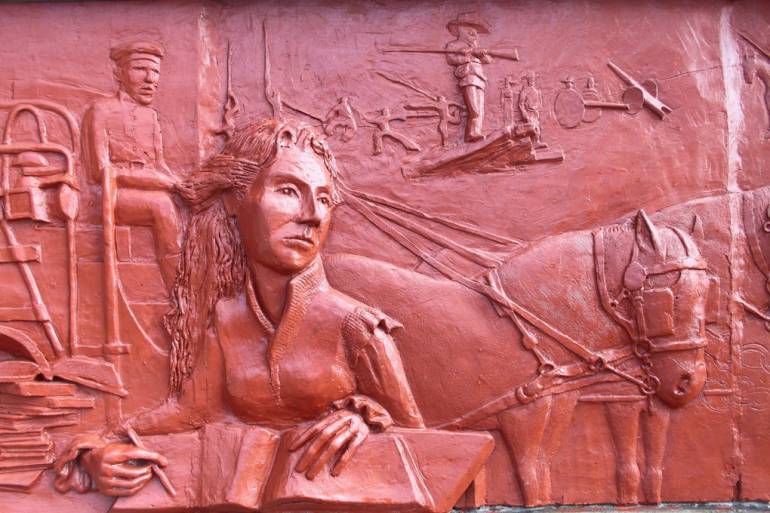 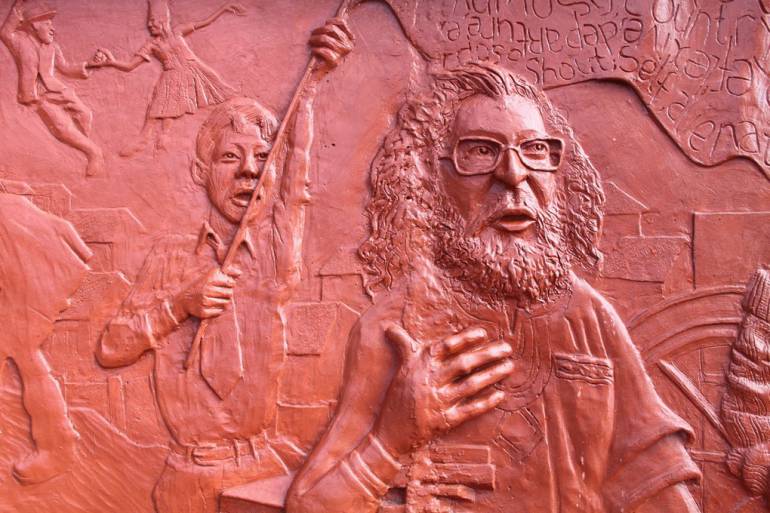 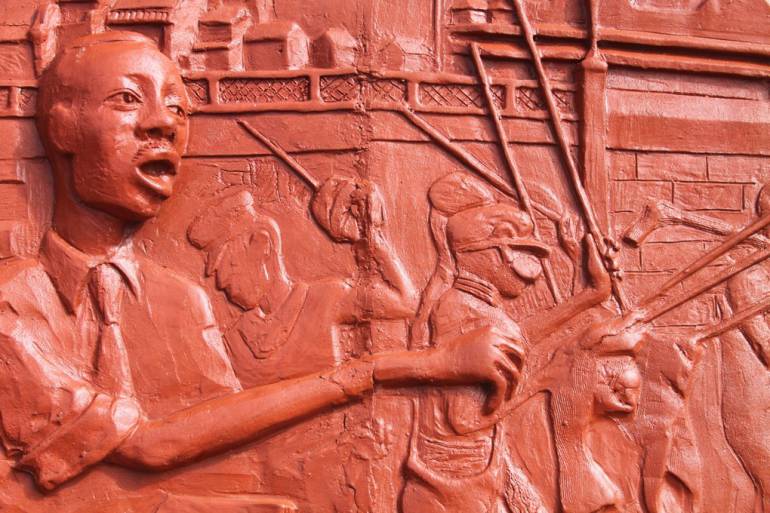 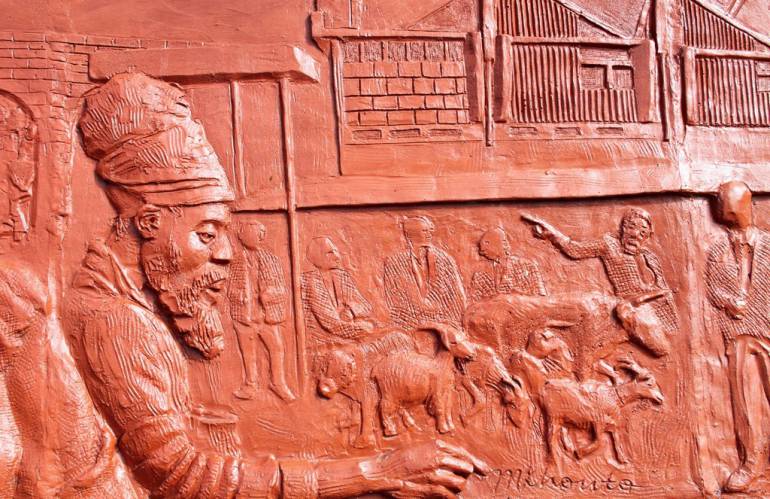 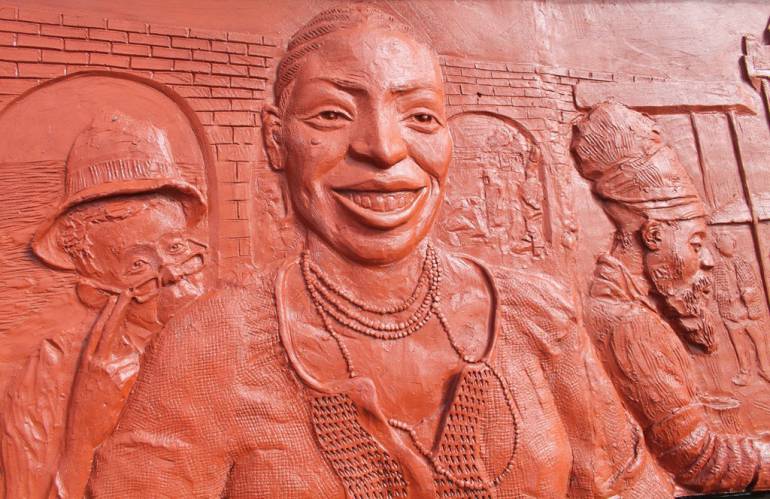