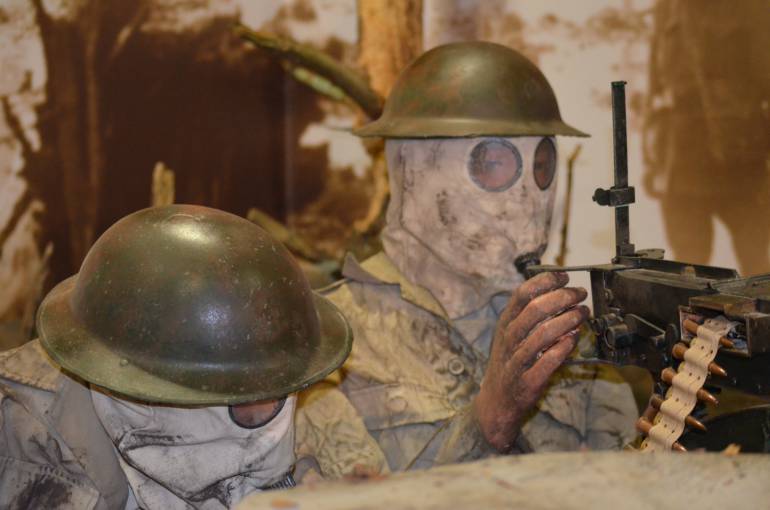 The life-size replica of a WWI trench

Bayworld launched its newest addition to its already extensive exhibitions on Friday 19 September: a life-size replica of a World War I trench, and including artefacts from that war.

The Port Elizabeth Museum had secured funding to design and build the WWI exhibition, which includes the artefacts, including an original WWI German helmet, from its collection. 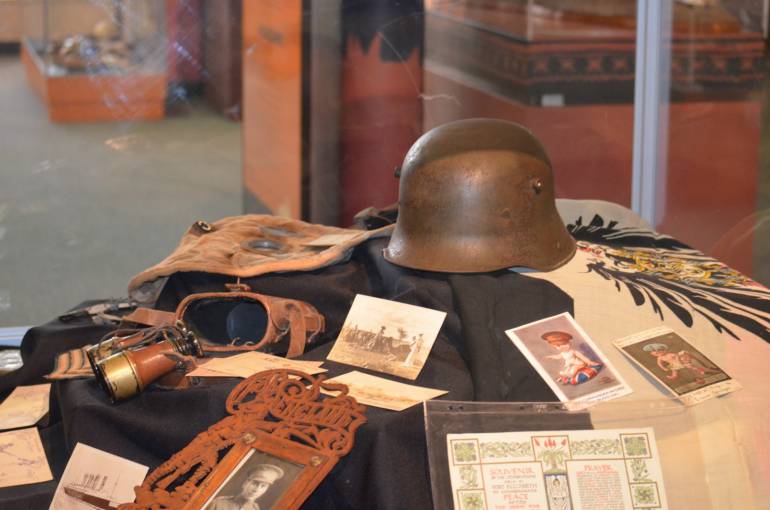 The exhibit includes artefacts from the Museum’s collection, including an original WWI German helmet

The Port Elizabeth Museum, which blends cultural with natural history, is the third-oldest museum in South Africa and the parent unit of Bayworld. The museum consists of Dinosaur, Marine, Bird, Maritime History, Costume and Local History Halls, as well as a Curiosity Corner, Xhosa Beadwork Gallery and the First People of the Bay exhibit. Other diverse temporary exhibits in the fields of natural science, archaeology and geology are also regularly on display in the Museum.

Particularly noteworthy exhibits are the 15m skeleton of the last Southern right whale harpooned in Nelson Mandela Bay; a life-size reconstruction of the giant local prehistoric dinosaur known as Algoasaurus; a replica of the Dias Cross; and a 5m bronze cannon dated 1640, recovered from a Portuguese galleon wrecked near Port Elizabeth.

The newest addition to the musem is described more as a "experience" than an "exhibition" and is definitely an exhibition not to miss. Entry to Bayworld is one of the free activities and attractions of the Nelson Mandela Bay Pass. 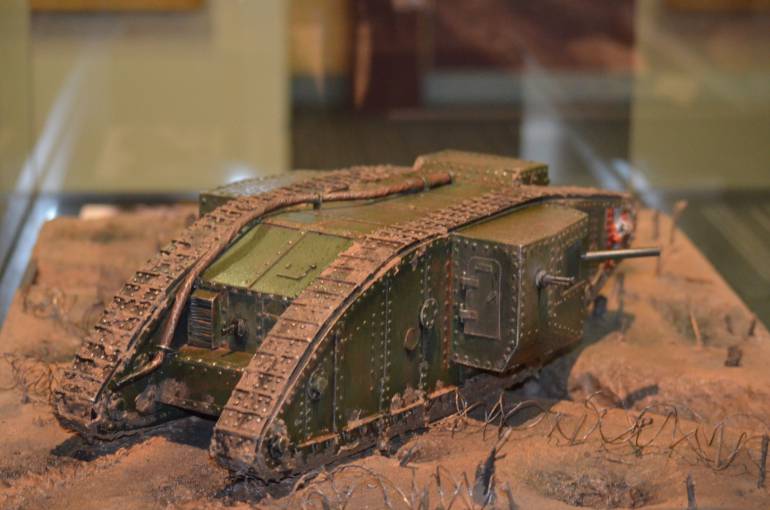 A model of a British tank