World War I commemorations over the next four years

Nelson Mandela Bay’s role in World War I will be commemorated in exhibitions, talks and books, at museums and by cultural organisations over the next four years. WWI broke out on 28 July 1914 and ended on 11 November 1918.

South African History Online says the Union of South Africa entered WWI on 8 September 1914, on the side of the Allied forces.

On 15 July 1916, the 1st SA Infantry Brigade under Brigadier-General HT Lukin was ordered to clear the wood at d'Elville, north-east of the village of Longueval, France, of enemy soldiers, thereby covering the flanks of the British Brigade trying to take the village. 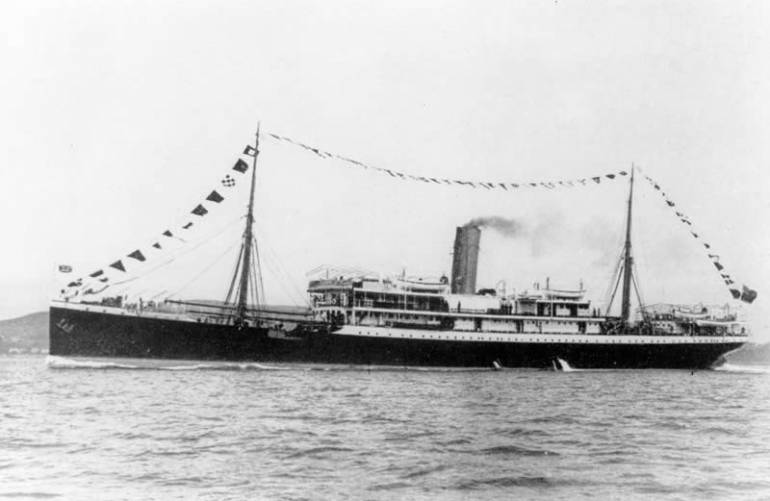 The SS Mendi. Photo courtesy of the South African Navy

Over the next five days, thousands of South African soldiers died in fierce close combat and heavy shelling, in what became known as the battle of Delville Wood.

Even though apartheid only became South African government policy in 1948, coloured, but more specifically black, people had little or no rights and this was amplified during the war.

When the Union of South Africa entered the war, black men were not allowed to be fighting soldiers, but they could go to war as menial labourers, digging trenches and in some instances driving trucks and ambulances.

They also made it clear to their allies that black men had to live in compounds, under guard, could not socialise and could not enter combat.

Over the coming four years, Nelson Mandela Bay Metro museums will be commemorating the role South Africa, and specifically the metro, played in the war, from the thousands who lost their lives in Delville Wood, to the men who died on the SS Mendi (most of the black men on board were from the Eastern Cape).

The SS Mendi sailed from Cape Town to Le Havre, France on 16 January 1917 carrying 805 black privates, five white officers, 17 non-commissioned officers and 33 crew members. On 21 February 1917, the SS Darro, travelling at full speed in thick fog, rammed into the Mendi, splitting her almost in half.

The South African Navy says on its website that among the black Africans lost were some prominent men such as the Pondoland chiefs Henry Bokleni, Dokoda Richard Ndamase, Mxonywa Bangani, Mongameli and the Reverend Isaac Wauchope Dyobha.

Dyobha addressed the men as the ship was sinking, saying: "Be quiet and calm my countrymen, for what is taking place now is what you came here to do. We are all going to die, and that is what we came for. Brothers, we are drilling the death drill. I, a Xhosa, say here and now that you are all my brothers ... Zulus, Swazis, Pondos, Basotho and all others. Let us die like warriors. We are the sons of Africa. Raise your war cries my brothers, for though they made us leave our assegais back in the kraals, our voices are left with our bodies ..." 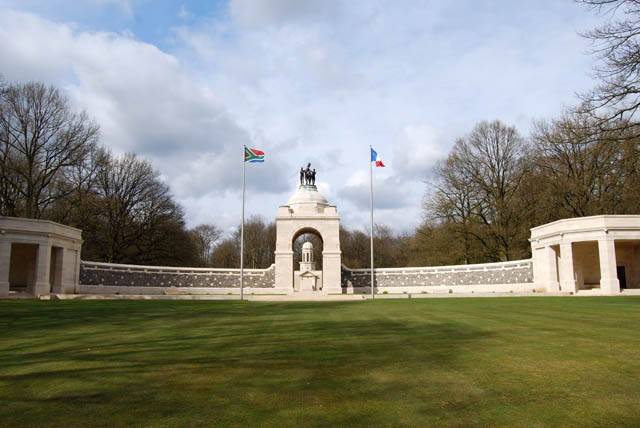 Emile Badenhorst, who heads up Nelson Mandela Bay’s WWI commemorative planning committee, which represents museums and cultural organisations, says there are about 20 activities planned over the next four years.

Colin Abrahams, of the South End Museum, says non-whites were not allowed to enlist and black men were used as labourers on the battlefield to build trenches.

The South End Museum will look at the contribution of the Cape Corps, a formation of coloured soldiers, and life in South End between 1914 and 1918. There is a monument to the Cape Corps in the Galvendale Cemetery, which Abrahams says will also form part of the commemoration activities.

Abrahams says one has to look at history in its true sense: “You cannot make as if the past did not happen, but you have to give the honest context within which it did.”

Grizel Hart, curator of 7 Castle Hill,a Victorian House that houses a museum, says they will be displaying dolls, cards and a range of items from WWI.

Badenhorst says the first activity, a talk by Adrian Kohler on the making of War Horse, has already taken place. The next event will be an exhibition, which is planned to open on Friday 19 September at 11am at the PE Museum.

It will focus on the war, the South African involvement, and the roles played by people in Port Elizabeth and surrounds. The highlight of the exhibition will be a life-sized trench, showcasing South Africans fighting at Delville Wood.

On 10 October 2014, Ian Uys, author of a number of books on Delville Wood, will give a talk at the PE Museum.

Badenhorst is hard at work putting together a collection of letters written during the war by Port Elizabeth soldier Gordon Smith. The collection will be printed and handed over to the soldier’s family. Badenhorst requests that anyone who knows about Smith to get in touch with him, to add to the collection.

&Museums will focus on the politics around the war and in South Africa, and the political awareness of black South Africans who did duty in Europe and Egypt.